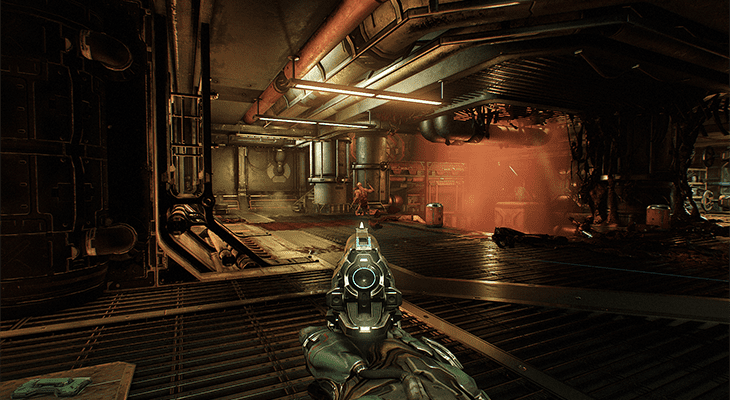 DOOM has gone down rather well with gamers and today it gets its first update since it released in May.

There’s a quite a few changes in this update including the ability to reposition the weapons to the centre of the screen just like the classic. Incluced are multiplayer improvements, weapons balancing and lobby load time reductions. There’s also a new Photo Mode has been added to grab screens

The game will update automatically through Steam and the patch notes are as follows.

A New Ninja Gaiden Collection In The Making?