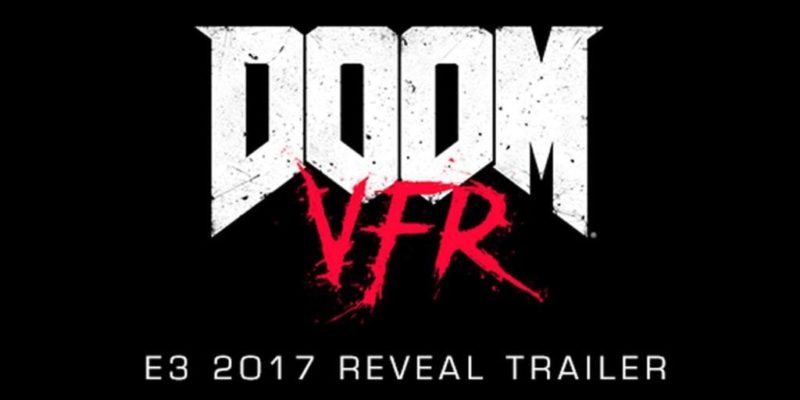 Bethesda has announced the release dates the upcoming VR conversions of DOOM and Fallout 4.

Bethesda is also working on Skyrim VR which has only been announced for PSVR so far (releases 17 November) but we suspect a PC version for the Vive will materialise at some point.

All these titles are being demoed at QuakeCon which starts on 24 August and there’s an event video for that which shows snippets of the above titles.