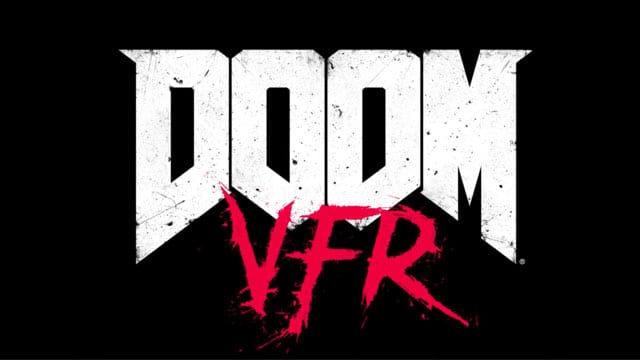 Owners of the Oculus Rift were frustrated to hear that Bethesda’s new VR releases would not be playable on the Rift. DOOM VFR has just launched and Rift owners were keen to check it out. Initially, it would not run on the Rift but now it does thanks to a SteamVR beta update which just went live. The beta notes simply read:

The SteamVR Beta has been updated with the following change.

To access to the beta version, go to Tools in the Games Library, Right Click on SteamVR, go to Properties and opt-in to the beta. It’s that simple.

This is good news with Fallout 4 VR also coming soon. All is not lost Rift owners.