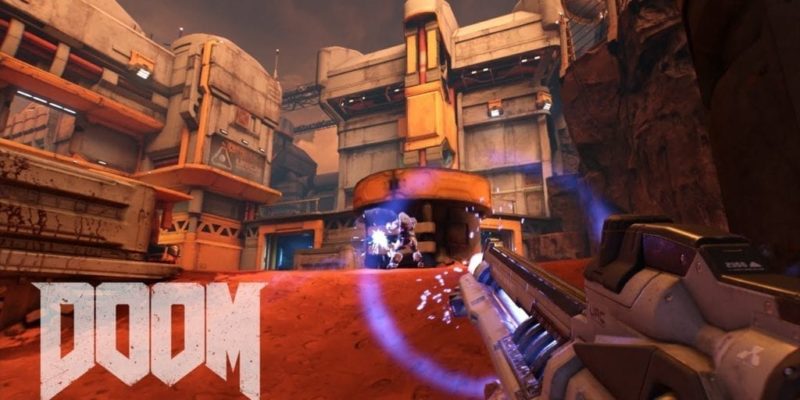 Couple days ago, we had the chance to get an idea of nine upcoming multiplayer maps from Bethesda’s much anticipated game Doom.

Now it’s time again to get more insight into Doom’s multiplayer concept, while focusing this time on the title’s multiplayer modes.

Domination, Team Deathmatch and Clan Arena (like Deathmatch, only without pickups and no way of respawning) are modes that follow the more typical and traditional gamestyles.

Soul Harvest follows the game design of Team Deathmatch but, after striking a kill, players need to collect the soul of the enemy player they killed.

Freeze Tag obviously involves freezing enemies rather than killing them and Warpath is like a King of the Hill mode, except for the fact that “the hill” is constantly changing its location around the map.

You can watch the footage from these modes with actual gameplay in the video below and keep in mind that there will be a Doom multiplayer closed beta on March 31 at 10 pm ET, and it will run until 11:59 pm ET on April 3.

This Beta will be restricted to those who preordered Wolfenstein: The New Order, so the rest of us will have to wait until its full launch in May 13 on Windows PC, PlayStation 4 and Xbox One.