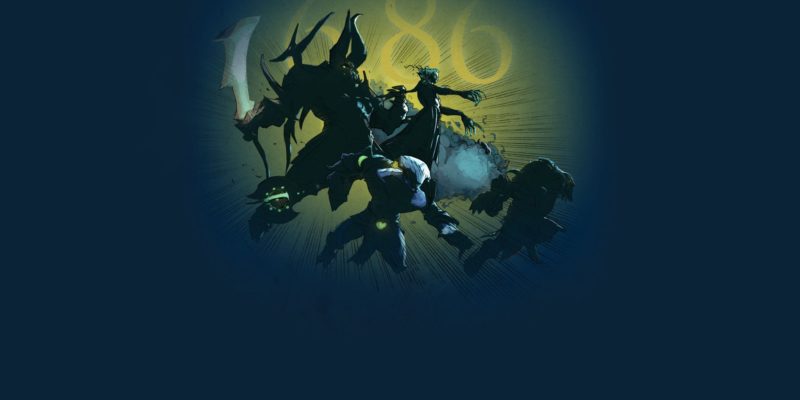 If there’s one thing you don’t want to do it’s mess about with DOTA 2 fans and Valve look like they’re going to play a tease game with the 6.86 patch

Last month resident DOTA 2 expert Tim predicted we’d be seeing the 6.86 patch about now, and he’s right, but when? All we have today is a picture, it’s a very nice picture which I’m sure took the art team lots of time to create, but there absolutely zero information about the changes. There’s some lovely heroes which includes Doom and chums but that’s it.

So what is coming?  Here’s what Icefrog said back when 6.85 was dated

“We’ll be aiming to release 6.86 with bigger changes some period after the upcoming Major.”

For now just sit tight and wait for the final word from Valve. I wonder if they’ll really milk this one an drag it on for a few days? If it does pop up before this week’s podcast, which is recorded tonight, Tim will probably share some thoughts on the update or lack of one.

Turok gets a not very impressive re-release trailer