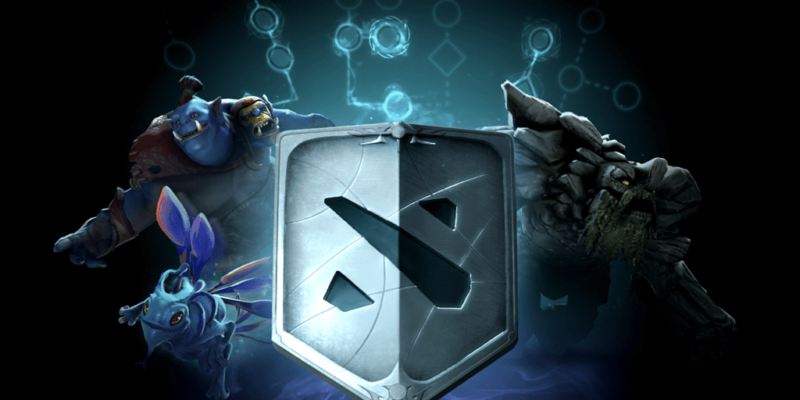 Valve Time is working in reverse, everybody: Dota 2 6.87 has just been released on the main client.

Yes, I know. They said “in a day or two”, which apparently now means “in about eight or nine hours.” It’s good to know that Valve’s timekeeping is about as good as ever, although this time it’s worked in our favour.

If you’re curious about what changes 6.87 brings to Dota 2, I summarised a few of them over here, but you can also read the full changelog over on this page. And apparently, there’s a bit of weirdness in this patch: with cheats turned on, trees randomly drop bananas that can be consumed to increase int, and there are item strings for “Jade Bow” and “Spirit Helix”.

A few people reckon this might be hinting towards Sun Wukong (as older versions of Dota used to have hidden events that triggered boss fights with forthcoming heroes, although Sun Wukong’s abilities were eventually given to the reworked Phantom Lancer). Personally, I think Icefrog’s just expanding his fruit store. First Tangos, then Mangos, now Bananas. Or maybe Abyssal Underlord just really likes bananas now.

Anyway. The 110MB-ish patch is live now. Go download it and start discovering how broken the Hurricane Pike is, and get annoyed at your mid demanding you buy him a Tome of Knowledge.