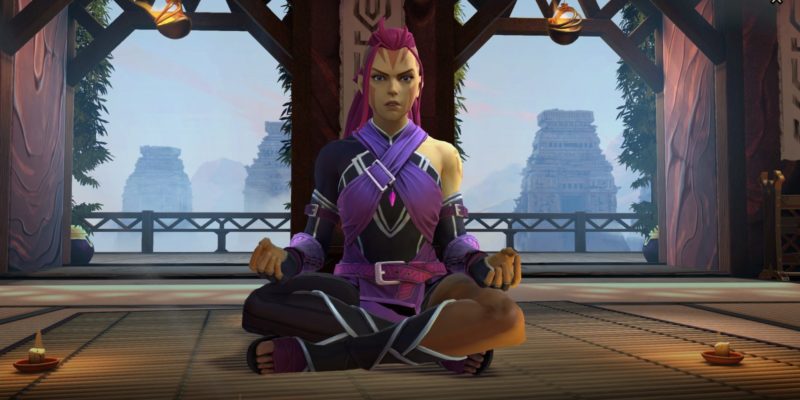 A 200MB patch has hit Dota 2, adding in the Disciple’s Path Persona for Anti-Mage.

This is the Battle Pass reward for hitting level 305, and while I wasn’t super keen on it at first, I now adore it. Firstly, I’m 99% certain this Persona is voiced by Laura Bailey, and that’s excellent. Secondly, she mocks the hell out of Anti-Mage’s voice lines and usage of Olde English. And thirdly, the model and animations… actually seem slightly higher quality than usual? That may just be my eyes. 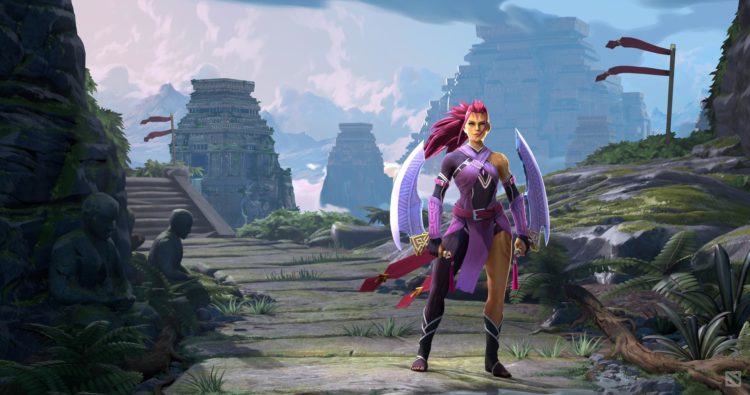 I get kind of an Avatar: The Last Airbender feel about this. And I love it.

As with the others, this Persona effectively “replaces” Anti-Mage with an entirely new model. Specifically, when equipped in your loadout, it replaces Anti-Mage with his disciple, Wei. New model, new animations, new voice, and new everything else that indicates it’s Anti-Mage. So map icon, hero portrait, etc. 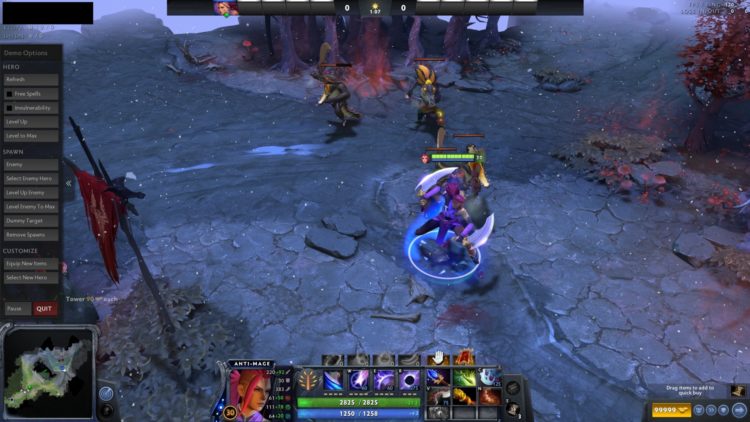 If you don’t have a level 305 Battle Pass, then you’ll still see this Persona pop up in-game when others pick Anti-Mage. By which I mean: in every single bloody game for the next week or so, because everyone will want to show this off. The free comic goes into a little background about who Wei is, and I’m always keen for a peek behind the curtain at Dota 2‘s fleshed-out (and incredibly hidden) lore. There are also three wallpapers, if you’re into that sort of thing.

The Disciple’s Path Persona is available now, but only for those with a level 305 Battle Pass. You can check out the official page to get a look at the animations and sounds, or you can hop into the game for free and demo Wei to see them for yourself. 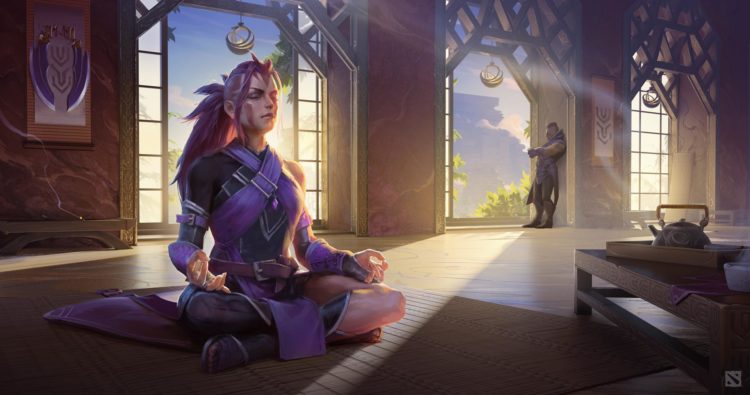