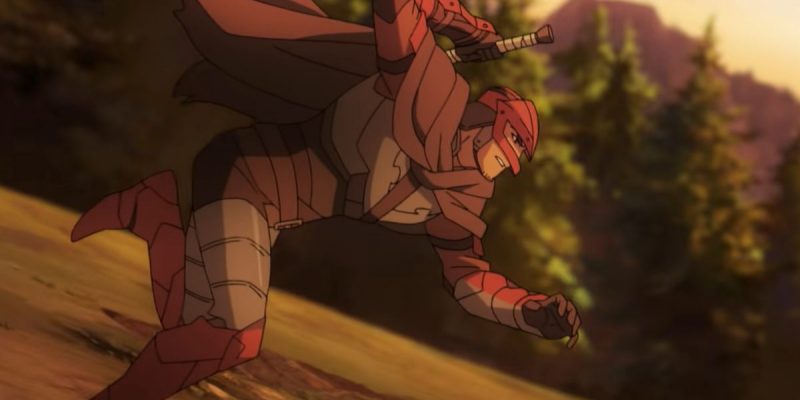 Earlier this month, we shared the news of the Dota 2 community coming together in order to build a community tutorial to help guide new players ahead of the Dota: Dragon’s Blood anime debut on Netflix. This is purely down to the shared sentiment that Valve’s own tutorial is out of touch and woefully inadequate to teach newcomers the intricacies of the MOBA. The good news is that the hard work is done, and the community tutorial for Dota 2 is now live on the Steam Workshop.

Created and funded by the Dota 2 community, this is truly the work of committed fans. As the description reads, the upcoming release of the anime will likely result in an influx of new players. The last thing they need is to be turned off by just how difficult it can be to get into Dota 2. The best way to ease them into it will be through the Dota 2 community tutorial via a custom game.

The idea is to get new players used to the game and its mechanics to prepare them for the first bot match. However, it goes even further than that. Unlike Valve, the community Dota 2 tutorial can provide players with direct links to community resources. Discord channels, content creators, and guide websites are all part of the offering to guide players straight from the start. 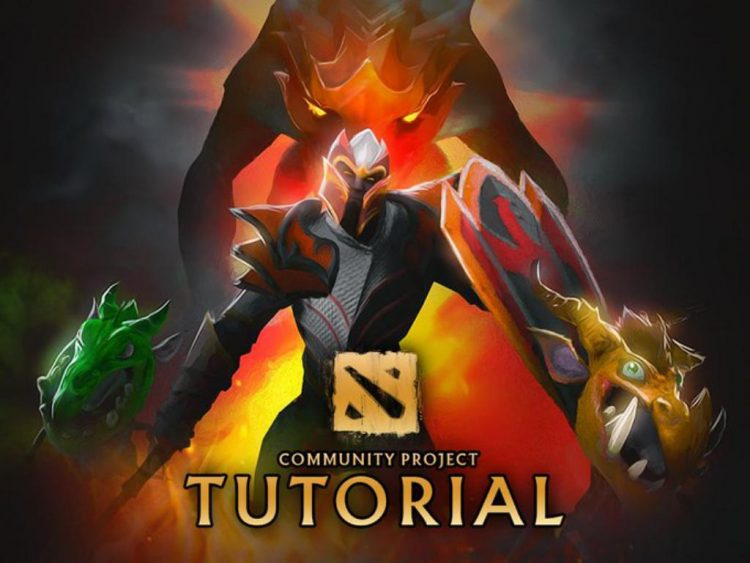 With the anime releasing on March 25, this could not have come at a better time. Unfortunately, like with most good things, there are some caveats.

The Dota 2 tutorial will likely break as soon as a major patch is rolled out. As such, the creators will not be updating the custom game beyond the current patch. More importantly, new players do not get access to custom games. They can only do so after 30 regular games.

This high barrier is detrimental to the whole idea of the tutorial. As such, the modders are lobbying Valve to tweak this requirement. If you are a fellow supporter, it is time to make your voice heard. We all need more good in our lives, after all.