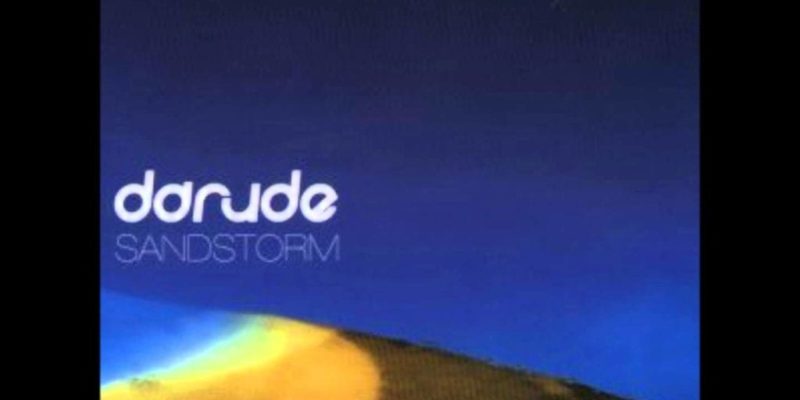 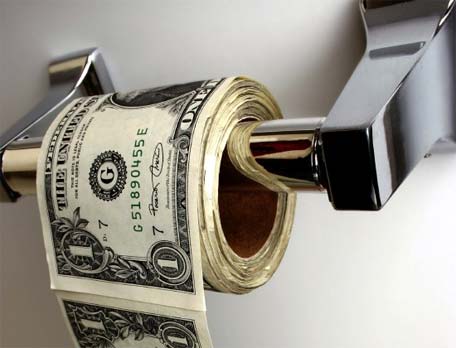 As predicted earlier by professional Dota 2 ignorer Peter Parrish, Valve have added new stretch goals to the TI4 Compendium. Considering the Compendium has been out for just over a week and it hit $6 million earlier today, this maybe isn’t the biggest surprise in the world.

The new stretch goals go all the way up to $10 million, so I guess they’ll probably hit those within, ooh, four hours. Or the next few weeks. One of those.

The full list is below, but let’s cherry-pick some of my favourites. The $6.8 million goal adds a Daily Hero Challenge, which will randomly assign you a hero each day; winning a matchmaking match with that hero will net you a cool 25 Compendium points. $7.6 million will add a Favorite Hero Challenge, which lets you pick one of your Least Played heroes and get access to metrics analysing your GPM and XPM with that hero over multiple games to help you improve. $9.2 million will add new creep models for when an enemy barracks is destroyed. $9.6 million will add a quest system that lets you track your progress in the A-Z Challenge, and provide rewards as you win with new heroes. All of which are pretty neat.

Then there’s the $8.8 million stretch goal. I quote the page: “Live Broadcasting of the afterparty with special guest Darude.” Darude? Fucking Darude? Well, Valve clearly have a sense of humour.

The full list of the potential additions to Dota 2 follows. Please place your bets on how long it’ll take for each goal to be hit in the comments below.