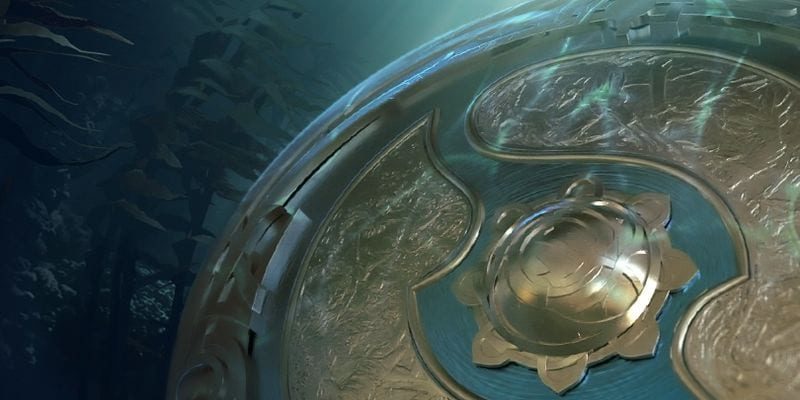 The annual DOTA 2 esports extravaganza, The International, will be heading to Vancouver this year and the top DOTA 2 teams will once again battle to be the ultimate team. Last year Team Liquid took the $10.8 million prize money and trophy with a 3-0 victory over Newbee.

There’s a change of location this year and The International will take place at the Rogers Arena in Vancouver, British Columbia on Monday, 20 August through Saturday, 25 August.

No doubt it will be another hotly contested tournament that no DOTA 2 fan will want to miss. Lots of cash will, of course, be up for grabs.

Survival adventure Dead in Bermuda free on Origin – On the House