Typical: I go to bed early, and Valve decides to reveal what’s in this week’s Dota 2 6.84 patch.

As pretty much any Dota 2 player could’ve guessed, patch 6.84 changes things. A lot. Initially, I thought it was mostly a set of fairly minor changes with an impact that’d be hard to predict, and then I got further down the patch notes and started going “What? What?? What????” Yep: using multiple question marks to end a sentence is a sign of mental instability, and that’s what these patch notes have done to me. Then I got to Techies, and followed up with “OH GOD NO.”

There’s a mix of stuff within. You’ve got some quality-of-life improvements which should make a few of Dota 2‘s quirks a little more comprehensible, a raft of changes (some minor, some major) to pretty much every hero, and… lots of new items. Uh oh.

Dota 2 6.84: Bounty Hunter now made slightly scarier than before.

Quality of life first: item silencing is now called Mute, and passive disabling is now called Break. If your ability (Doom, for instance) stops a hero from using items, that’s called Mute. If your ability (Doom, for instance) stops a hero’s passives from working, that’s called Break. This hopefully means that no longer do you cast a spell on somebody and then go “Wait, did I disable… I mean, can they still… uh…” which seemed to happen quite a lot when you were trying to deal with Axe and his sodding Counter Helix.

Also, things like Evasion, Damage Block, and Crit no longer have exceptions to this. If they fit the rules of the above, they’re disabled. If they don’t, they’re not.

Happily, Counter Helix/Return/a few other abilities are now triggered when an attack lands, not when it starts. Hooray!

What else? Runes now have a bigger hitbox priority than units, which means fighting over runes at the zero minute mark should be a bit less chaotic. Buyback no longer prevents you from getting gold, but reduces all gold you get by 60%. Mud Golems aren’t spell immune anymore, thus making pretty much everyone who ever wanders into the jungle rejoice. Bonus gold and bonus xp, creep bounties, hero bounties, and more have also been reworked, but sufficiently heavily that I’m not going to even attempt to cover it here. There are lots and lots of general changes, and there is absolutely no way I can cover them all without writing an entire article.

I’ll grant you, that’s a tiny area of effect, but it also means that seeing a minefield sign and knowing that Techies has Aghs adds yet another mind game to that bloody hero.

Again, I’m not going to cover all of the hero changes because there are loads. I like that Luna’s Aghs ulti now lets her target an area, and “Impetus now pierces Spell Immunity” made me giggle a lot as someone who likes to play a right-clicking Enchantress, but there are way too many little shifts to mention. For the big changes, though, you’ll want to check the newly-enabled Aghanim’s heroes, just to see what new abilities they might have under their command. A fair few of them are heavily situational (I don’t expect to see too many carry Lifestealers carrying Aghs, for instance) but it’s worth making yourself aware of these changes. 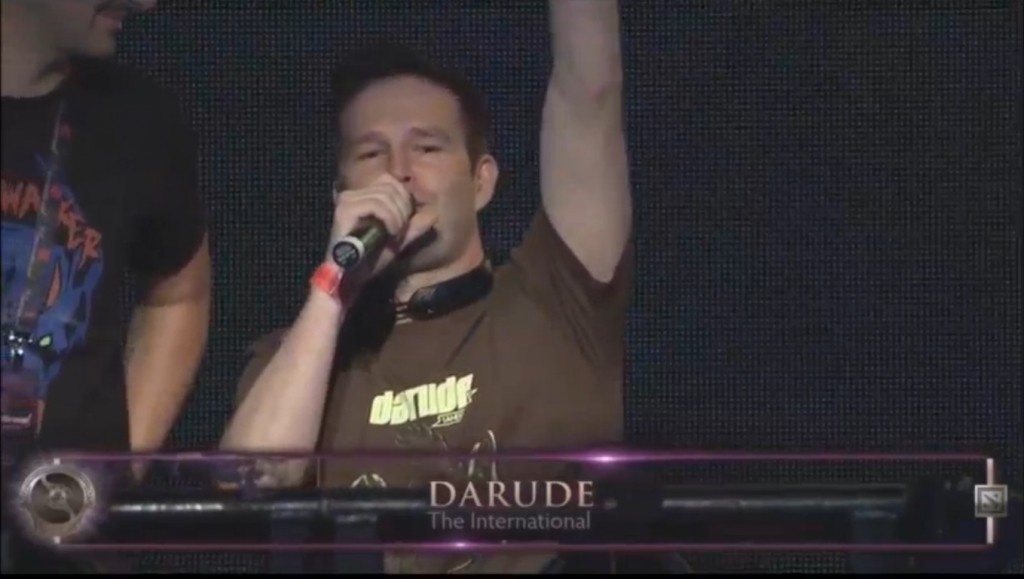 Absolutely no changes made to Sandstorm, you’ll be pleased to hear.

And then items. Other than things like “Tangos can now eat wards”, and “Vlad’s now gives lifesteal to ranged heroes”, and “Wards can be bought singly, and Observer and Sentry Wards now only take up one inventory slot together”, and “Battle Fury is still a farming item and now that you need a Quelling Blade for it, people will hopefully stop buying it at 60 minutes unless they’re Ember Spirit/Kunkka/a rare number of other heroes who can actually use it for fighting”, and “Boots of Travel can be upgraded to add the ability to port to heroes”… there are eight new items.

Enchanted Mango is a new consumable that offers +1 HP regen, and can be consumed for an instant 150 mana.

Lotus Orb can be made from Perseverance, Platemail, and a recipe, and on use it dispels negative buffs from an ally and surrounds them with an Echo Shell for six seconds, causing all spells targeted on them to be recast back at the caster.

Glimmer Cape, made from a Cloak and Shadow Amulet, lets you target an ally to make them invisible for five seconds. They gain 66% magic resistance while invisible, and while they remain invisible while moving, they lose it if they attack or cast and have to wait out a 0.4 fade time again before being invisible once more. And yes, that magic resistance only applies when they’re actually invisible.

Guardian Greaves (Mekansm, Arcane Boots, recipe) provide an armour and health regen aura that’s massively improved on allies below 20% health, and offer an active ability that removes negative buffs from the caster and restores health and mana to nearby allies. 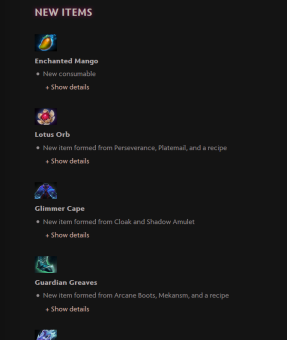 Moon Shard (Hyperstone, Hyperstone, recipe) provides a metric shitload of attack speed and provides 250 bonus night vision, which does work against Night Stalker’s Darkness. The Moon Shard can be consumed for a permanent +60 attack speed buff, but this buff doesn’t stack or work on illusions. 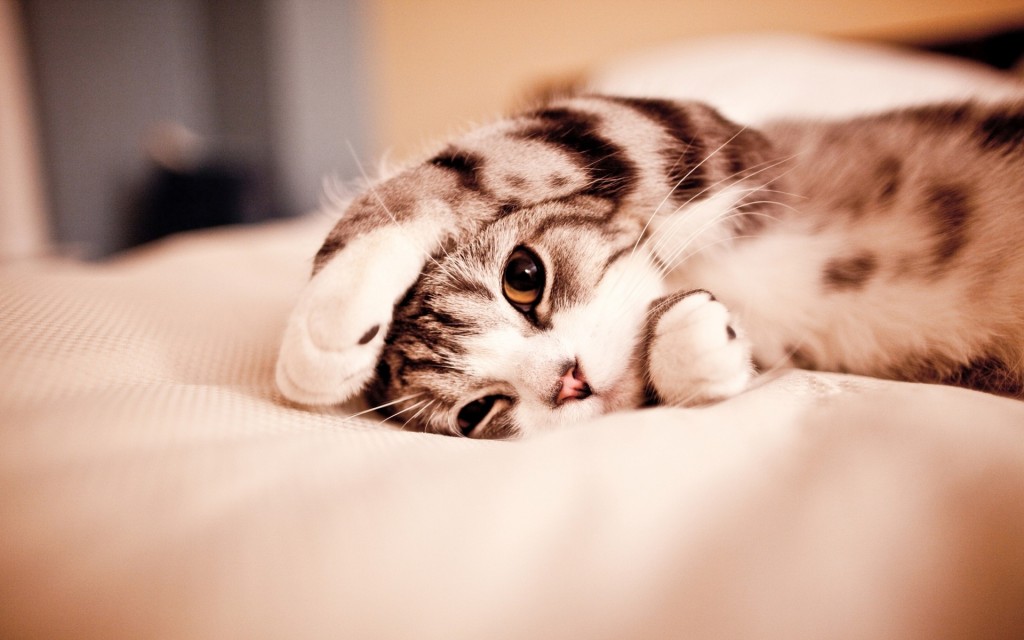 It wouldn’t be me writing about Dota 2 if this picture didn’t make an appearance.

Cooldown reductions? Spell lifesteal? I feel like I should be making some sort of comment about League of Legends here, but…

Anyway, go read the patch notes. There’s a lot to take in, but they’re absolutely worth a look if you plan on playing Dota 2 later this week.

The Dota 2 6.84 patch is due to arrive later this week, and is active on the Test Client now.