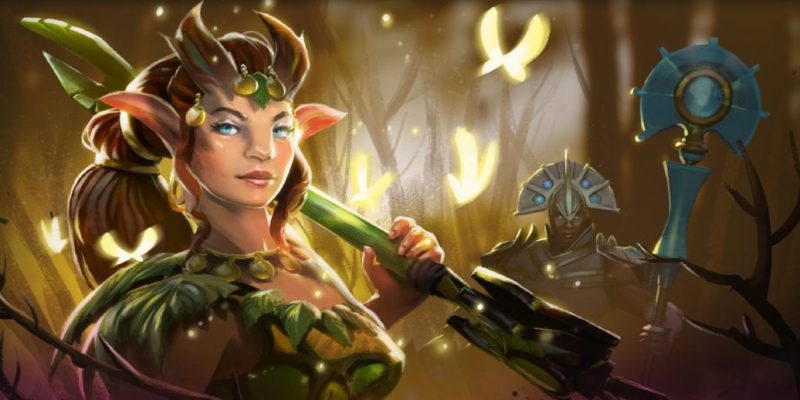 There’s a pretty good chance  that Dota 2 will be getting its next major patch in the coming week, it seems.

The gaming world’s own version of a whodunnit, Icefrog, has posted up on the Dota 2 dev forums that 6.85 will be arriving prior to the upcoming Major qualifiers. The Open Qualifiers for the first Major are kicking off on 6 October, with Regional Qualifiers to follow on 10 October, so that’s a pretty close timeframe.

According to Icefrog, “We decided it was better to limit the scope of 6.85 to mostly balance improvements in order to release the update sooner. We’ll be aiming to release 6.86 with bigger changes some period after the upcoming Major.”

Less disco pony and electric Mexican, then? Still, it doesn’t sound like this’ll be a “minor” patch; balance changes still massively mix up the way things play. It just might be that 6.86 will have more in the way of big shifts, like items or heroes or runes or… well, we’ll see.

Collector’s Editions are Not Too Expensive