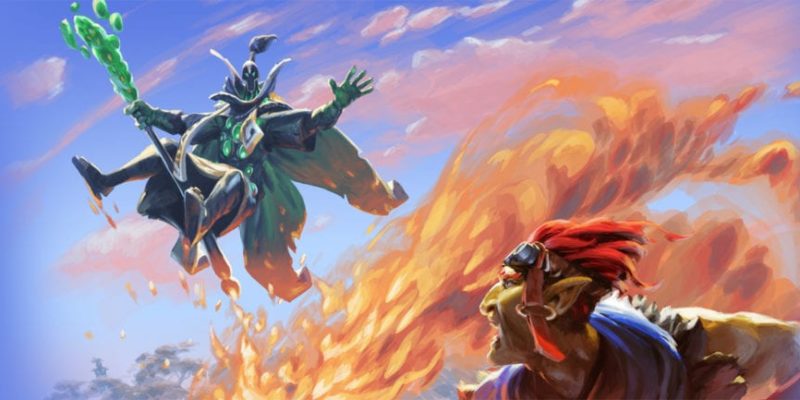 I’ve just spent the last 20 minutes or so poring over the Dota 2 6.87 patch notes. This was entirely pointless because for one thing, you’re going to do the same, and for another, there’s no way I’ve caught everything big. I mean, I only just saw the “Intelligence now increases your spell damage by 1% per 16 Intelligence points” thing.

Yes, Dota 2 6.87 is coming soon. It’s on the test client now, and is due on the main client “in a day or two”, according to the blog post. And yes, it changes everything. Again. And no, it doesn’t add Pit Lord. Again.

Most of the regular picks have been slapped with the nerf bat. Spectre, OD, Enchantress, and Invoker have all had varying amounts of nerfing applied, along with Zeus and a multitude of others.

A load of new items have been added in, filling a mix of niches. Blight Stone and Wind Lace are new build-up items, providing armour reduction on hit and a movement speed buff, and are now built into things like Desolator and Drums. Tome of Knowledge is a new consumable that grants 425 experience at the cost of 150 gold, but only spawns once every 10 minutes. Infused Raindrops will give you some early mana regen and help block incoming magic damage.

Then there are the bigger items – Bloodthorn, Echo Sabre, and Hurricane Pike. Bloodthorn comes from an Orchid, a Crystalys, and a Recipe, and provides +25 Intelligence, +30 Attack Speed, +60 Damage, +150% Mana Regen, has the Crystalys’ crit as a passive, and has an active on an 11 second cooldown. This active silences the target and makes all attacks on the target – including those from allies – gain True Strike and a 1.35x critical hit. 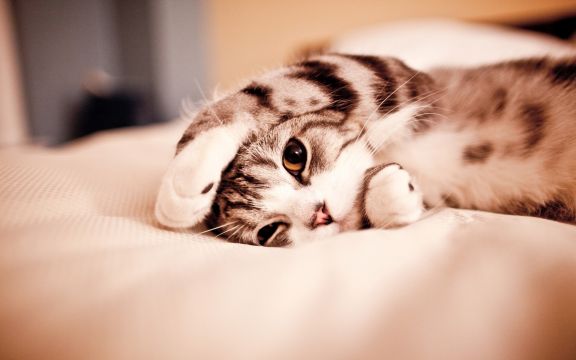 The obligatory Dota 2 kitten returns to break up the wall of text.

Echo Sabre, made from an Oblivion Staff and an Ogre Club, offers +10 Str, +10 Int, +10 Attack Speed, +15 Damage, and +75% mana regen. It also has a passive (which only works on melee heroes), which causes your melee attacks to hit twice in quick succession. The double attack applies a 0.6 second 100% slow to both movement speed and attack speed, and procs once every five seconds.

Then there’s Hurricane Pike, made from Force Staff, Dragon Lance, and a recipe. This offers up +20 Agi, +15 Str, +10 Int, +4 HP Regen, and +130 attack range (for ranged heroes). It also has an active: you can use it on yourself or allies to basically use it as a Force Staff… or you can use it on enemies, in which case it pushes you away from each other by 450 units each, and then lets you attack that target without range restrictions for four attacks over five seconds. It doesn’t give vision, though. Might be good in combination with abilities that give vision, or in situations like high-ground defence. Or against heroes who suddenly appear in your face like Ursa. Or… er, anyway.

And then there’s a bunch of other stuff. Towers now give an armour aura to friendly heroes. Ranked All Pick lets you ban heroes. Each team has a “Scan” ability with a 4.5 minute cooldown, which scans an area and reveals if any enemy heroes are in that area for eight seconds (but not who, or how many, or exactly where). Intelligence now increases your spell damage by 1% per 16 points. Melee heroes have a slightly longer attack range. Flying couriers and TPs are cheaper. Creep health and bounty has changed, along with the way it scales. Arc Warden can’t sit in the fountain with a Divine Rapier any more. Lots of heroes have new or reworked Aghs upgrades (like Earthshaker).

You get the picture. Many changes. Game is new. Go read the notes. I might post up some extended thoughts on the patch, but that’s pretty time consuming and I want to play around with it a bit first, so… we’ll see.

(And no, still no Pit Lord/Abyssal Underlord. If the promise of all heroes before the next The International is going to be kept, I guess he’ll be in 6.88.)