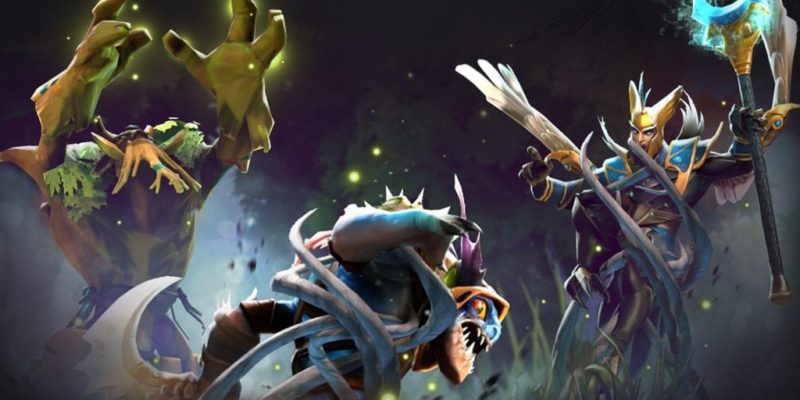 As you probably expected, Dota 2‘s first post-7.00 balance patch has brought yet more sweeping changes to the ever-transfiguring MOBA.

On the less interesting but arguably more useful side, there are some technical fixes to crashes, coaching, guides, and a couple of UI updates and other little tweaks. On the more interesting side: balance.

First off, XP has been rescaled, with 6-12 and 12-20 taking a tiny bit more to reach… but the experience required to hit level 25 has been reduced accordingly, so it’s still the same amount of total experience to hit max level. Necrophos is apparently in a good place as he’s been re-added into Captain’s Mode. And, yes, Monkey King has been hit with some sizeable nerfs, with Jingu Mastery’s counter duration now lasting 10 seconds instead of 15, Jingu Mastery no longer ignoring armour when it comes to lifesteal, and Boundless Strike now having a crit that scales with levels rather than a flat 200% crit.

Lycan and Visage have both been hit with the nerf bat, with Howl now requiring more mana and having a longer cooldown and Lycan’s agility gain being dropped from 1.9 to 1.5. Visage’s familiars have less HP and deal less damage, too. Slark, Luna, and Treant have seen some nerfs, too.

It’s not all nerfs, mind. Enchantress and Lina have both been given a few buffs, although aside from an increase to Enchantress’ base intelligence, those buffs are largely in their talent trees.

There’s rather a lot in there – I haven’t mentioned Invoker, Slark, Chaos Knight, Zeus, Riki, Doom, Nature’s Prophet, Phantom Assassin, or any of the other heroes impacted by this patch – but I’d say it’s largely a change in the right direction. Have a look at the full patch notes over here.