Server problems and pay-to-win are making the Dota 2 community displeased with Year Beast Brawl, the event for this year’s New Bloom Festival.

There are two primary problems. The first, simply put, is that most people can’t actually play the bloody thing – or even Dota 2 in general.

Here’s how it works: at random times throughout the day, the Year Beasts will “wake up”; you’re given an hour’s warning before this happens. Once they’ve “awoken”, anyone who joins a game in the next 10 minutes is actually put into the new event mode – Year Beast Brawl. Seems fair enough?

There’s one minor problem: this means that basically everyone is trying to find a game in a 10 minute window. The playerbase is essentially DDOSing the Dota 2 servers, because if you want to join the event, you only have 10 minutes to do so. So, er, the servers fall over.

I’ve had two experiences with this. The first, earlier tonight, killed the Dota 2 network. So many people tried joining that the network was put offline for about two hours, with people sporadically managing to get back in… and then the network would die again. This took longer than the 10 minute join window, so no Year Beast Brawl in that attempt. No Dota 2 at all, in fact. The event killed the entire game.

A bit later on, the Year Beasts woke up again – and this time, the network didn’t go down! I managed to join a game, and pick a hero, and… then the server went down instead. After a few minutes of futilely trying to reconnect to the game, it ended. Well played, Valve; you’ve managed to trick people into stress-testing your servers for you under the guise of a special event.

The second problem is the mode itself. I have no experience with this myself, because as noted above I can’t actually play the bloody thing, but I haven’t seen a single person posting positive feedback about Year Beast Brawl. 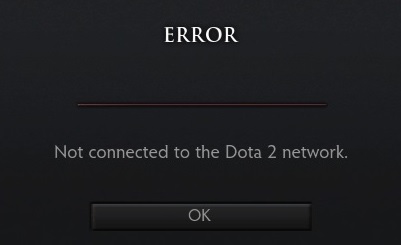 Year Beast Brawl is ostensibly a game of All Pick, with one difference: every few minutes, a Year Beast charges down one of your lanes towards the enemy base, smashing everything in its path. Silly fun, right? Nnnno. That might be the case, were it not that you can make your Year Beast more powerful by spending “Ability Points” to trigger spells, abilities, item effects, or to just heal the damn thing. How do you get those Ability Points? By playing Dota 2!

Or by buying them outright on the Store. Or by buying the Crystal Maiden Arcana. And the Beast’s abilities are apparently sufficiently unbalanced that any game of Year Beast Brawl essentially devolves into Pay To Win, unless both teams have a similar amount of Ability Points available.

So: the mode has thus far brought down the entire game on at least one occasion (preventing people from playing Dota 2 at all) and if you’re “lucky” enough to get into Year Beast Brawl, you’d better hope that someone on your team has spent a lot of money buying Ability Points because otherwise you might get completely crushed regardless of how well you actually play, simply because they’ve paid more money and their Year Beast can stomp all over your team. 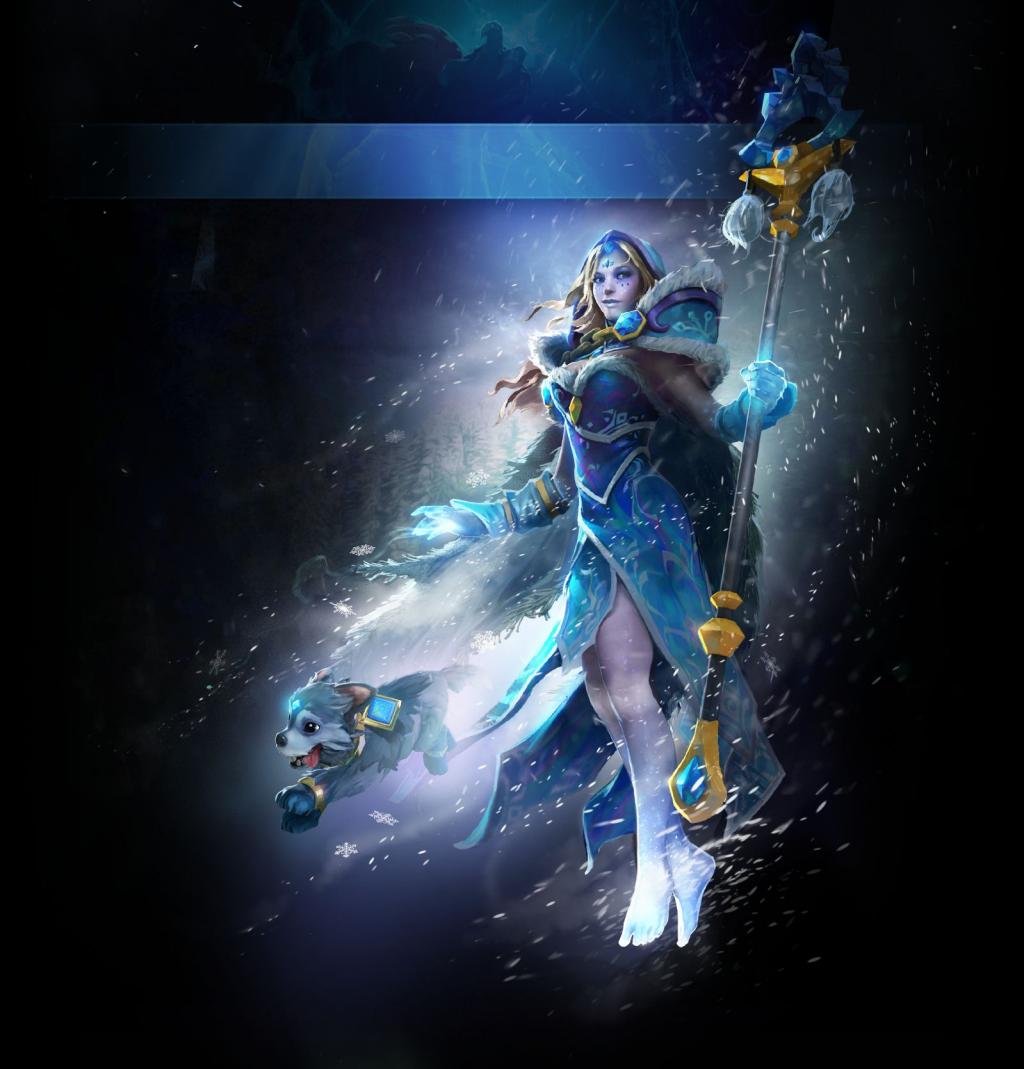 This is a spectacular first for Dota 2, and I mean that in the literal sense: it’s one hell of a spectacle. Previous events have generally been slightly ropey game modes that can be ignored or played at your leisure; I personally really liked Wraith-Night, although I had some fun with Diretide and even last year’s New Bloom event. The recent Manifold Assassin event was nasty misstep, insofar as you actually had to buy the (expensive) Arcana to fully take part in the event, and the “you need Phantom Assassin in the game to take part” bit also meant that one hero appeared in every goddamn match. So that wasn’t great, because it screwed with regular matches and it required money.

This latest one is at least confined to its own separate matches (when it’s not crashing the network) but if, as reports indicate, it is Pay To Win… well, even as a bonus mode, that’s quite a step back for a game that’s been run on the basis that the game itself is free, and nothing that impacts the game will cost money. There’s probably an argument that it’s a bonus mode, that people shouldn’t complain, and that Valve need to make money somehow, but considering the number of cosmetics that sell, the amount of money made by The International 4’s Compendium, and the excitement that’s usually triggered by these events, I’m not sure that really holds up. This seem less like an interesting little twist on the game (which it could’ve been) and more like a “give us money and you can win”, which isn’t really fun for anyone.

I wouldn’t be entirely surprised if the mode’s timings get drastically changed, or if this gets set up as its own little mode with appropriate changes made to the rewards. Regardless of what happens, the current state of the mode is Not A Good Thing, and people are displeased.