Valve further explained that both seasons will be six-week-long leagues, followed by a major as the finale. The majors will take place from March 25 to April 4 and June 2 to June 13.

Following the conclusion of these seasons, there will be other qualifiers as part of the Dota 2 pro circuit 2021. This will help tide things through before The International 2021. The blockbuster event will take place in Stockholm, Sweden, in August.

With the schedule out of the way, there are also some new changes coming to the Dota 2 pro circuit. For starters, DPC points from previous seasons will no longer be used to seed teams. Instead, the top four teams with the best form in each region will directly qualify for the upper-division. The rest will be made up through a series of closed and open qualifiers. 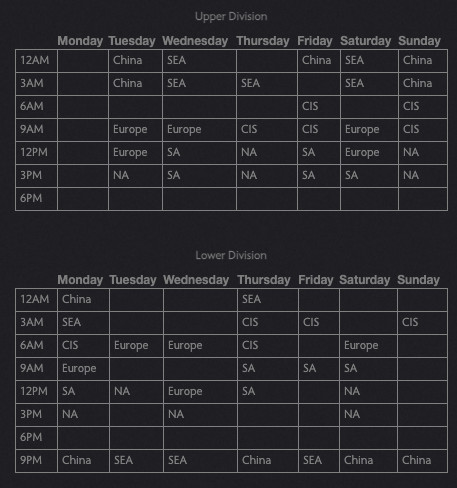 This particular change was made with the Dota 2 pro circuit 2021 teams in mind. Having gone through roster changes, it makes more sense to use recent forms rather than previous DPC points.

As the leagues end, the top teams from the upper-division from each region will then make it to the major. The 18 slots will be formed by the following: the top four for EU and China, and the top three for each of the SEA, CIS, NA, and SA regions. 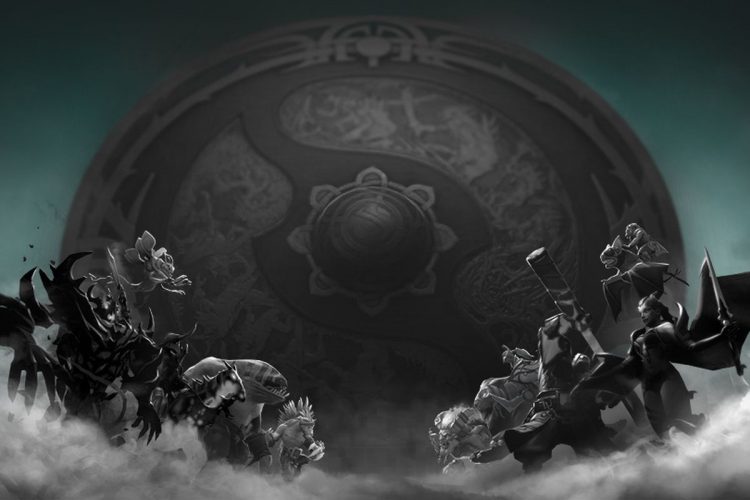 To help players understand everything easier, the DPC will be integrated into the Dota 2 client. Contest standings, schedules, and tournaments info will be easily available. Those who want to show support for their favorite Dota 2 pro circuit teams also have opportunities to purchase seasonal fan support bundles.