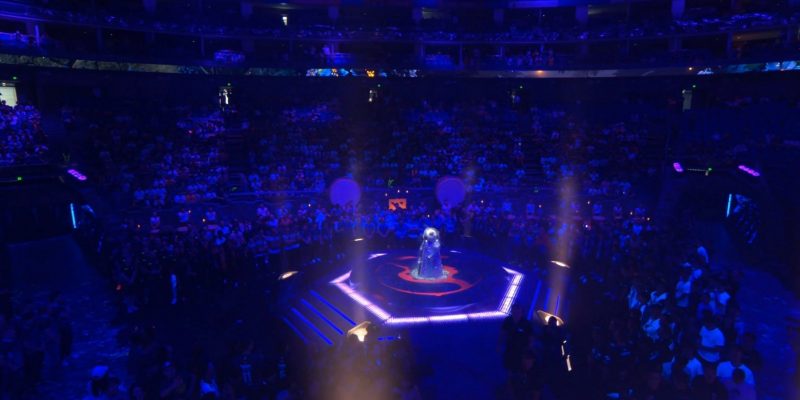 The past year has been a major headache when it comes to events, and for the esports scene, the impact is felt even more so. This is the case for all games big or small. For the juggernaut that is Valve’s Dota 2, a new way of holding events had to be found. The pro circuit has already undergone some changes in terms of how fans can watch games. However, there is no substitute for the real thing. Thankfully, the first Dota 2 major in a long time will kick off in sunny Singapore this March.

Organized by PGL, the first Dota 2 major of the pro circuit will take place between March 27 and April 4. It will feature 18 teams from across the world who will converge on Singapore and battle it out in person. This has been made possible by a partnership between PGL, ONE Esports, and the Singapore Tourism Board.

Competitors can look forward to a prize pool of $500,000 USD at the Dota 2 Singapore Major.

As for the teams, Chinese and European teams get four slots each. CIS and Southeast Asia get three spots each. Finally, North and South American round out the roster with two spots each. 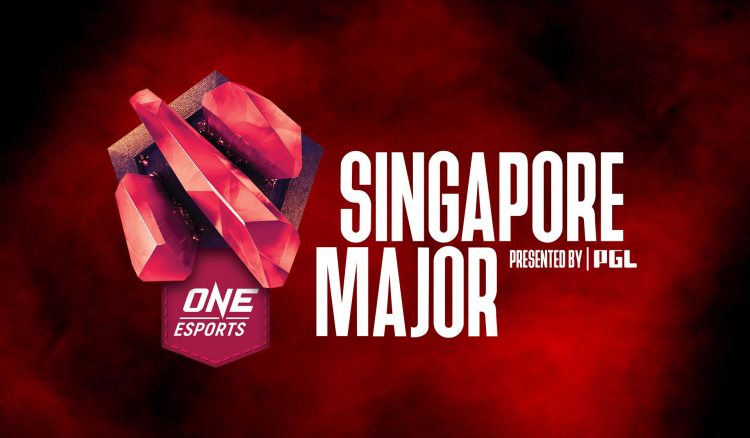 The announcement shares that Singapore remains a safe place to hold the Dota 2 Singapore Major. The country only has slightly more than 59,000 cases of COVID-19 reported. Daily cases have not risen above 100 since September 2020.

Nevertheless, this might just be the shot in the arm the competitive Dota 2 scene needs. Both The International as well as the Dota Pro Circuit were cancelled in 2020. It appears that Valve is not waiting to kick things off in 2021. Perhaps this will be the dawn of another glorious year of competitive MOBA competitions.

Valve is not the only one facing this struggle. Ubisoft faces similar problems with Rainbow Six Siege. The Six Invitational 2021 has been postponed to an unconfirmed date.

Call of Duty: Warzone will carry on into the next mainline game in 2021