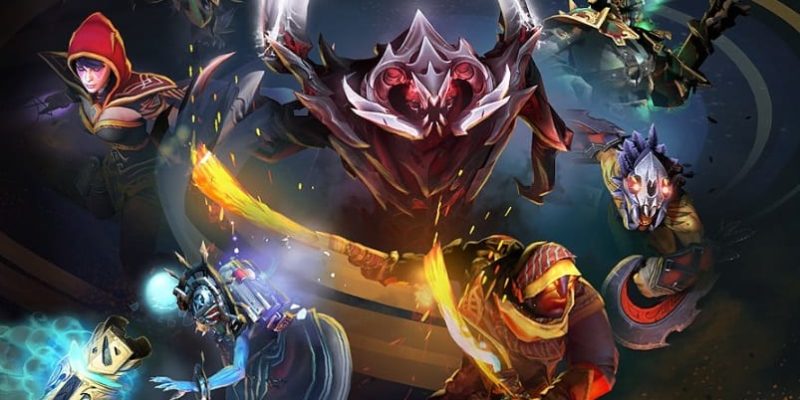 I debated whether or not this was worth a news item, but sod it: it’s hats for Dota 2, and really, what more could we want?

A 156MB update for Dota 2 has just been released, doing very little (as far as I can tell) except concluding the seasonal Twin Forks bonus quest path and adding in the Fall Treasure III. Said treasure offers up new sets for Ember Spirit, Templar Assassin, Lich, Bloodseeker, and Winter Wyvern, with a low chance of getting a set for Undying and a very low chance of getting a set for Shadow Fiend.

For once, most of these actually look pretty damn good. The infused version of the Ember Spirit set is particularly gorgeous, and I’m quite taken by the Shadow Fiend set too (which I will never see, because it’s “Extremely Rare”). I have yet to open any of my own, but I’m going to take a wild guess that I’ll wind up with the Bloodseeker set, because that’s probably my least favourite of the bunch. But hey: hats!

You can see pics of these new Dota 2 sets below. The treasures are offered for free on getting your Battle Pass to levels 13, 19, and 46, or you can buy them for £1.59 a pop. Now, if you’ll excuse me, I need to go and ruin a game for four other people.