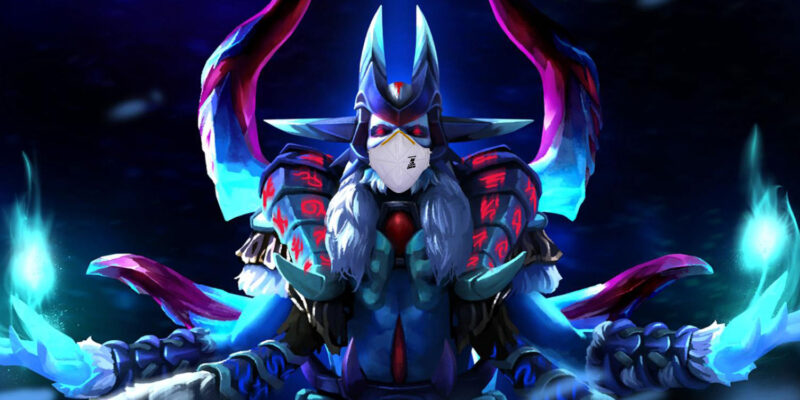 In a blog post this week, Valve that the Dota 2 Pro Circuit 2021-2022 Winter Major has been canceled. The event was meant to kick of the competitive season for 2022, and was to take place in February. Cancelling major events isn’t something unheard of these past two years. Multiple events and shows have been canceled due to the ongoing pandemic, and more are soon to follow as the Omicron variant continues to rage on. However, it is specifically how Valve has chosen to handle this that has many esports organizations and pro players justifiably upset.

There are two factors to this change that will seriously impact many of these organizations. The first being the points that would be distributed to the winning teams. These points are accrued throughout the year, and determine which teams make it to The International at the end of the season. The points from the Dota 2 Winter Major are being pushed to the end of the competitive season. The actual amount of points distributed to teams doesn’t change, but are now being bottlenecked to the end of the year.

This can cause a serious domino effect to teams down the line, and can create some wonky situations for who may get their invites. In addition to the points, money is also a huge factor. These teams and players depend on winnings from these events to survive. Like any professional athlete on a team, if there are no games then nobody gets paid. There has also been no word from Valve on when team members will be able to switch teams, which usually happens after Majors. 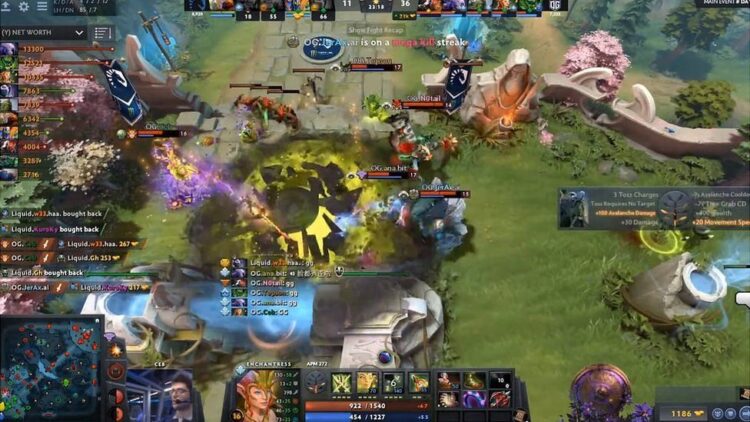 This event would not have had a live audience either, so this sudden change has really thrown the entire Dota 2 competitive scene for a loop. Adding fuel to the fire is an overall sense of frustration towards Valve for what many see as a lack of attention on the game and its scene. Many players decried the last battle pass as not being worth it, and the game hasn’t seen a significant update in some time. Valve’s lack of communication is infamous, but this is different from keeping quiet about a game’s release date. This is people’s livelihoods that are being affected, and, as reported by PC Gamer, many pro players and organizations are understandably upset.