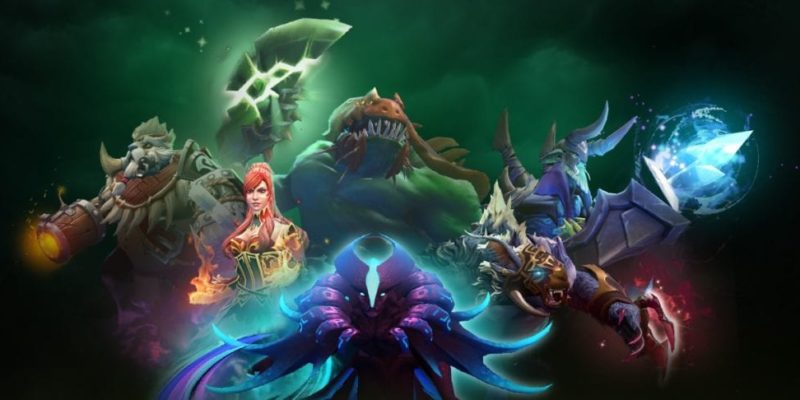 Rejoice, everyone! We can give Valve even more money for Dota 2, again!

The Fall Compendium has now launched courtesy of a 1GB Dota 2 client update, and it looks to be… well, pretty similar to the previous TI5 Compendium, honestly. This Compendium is based around the Frankfurt Majors and will run from 1 October (that’s… oh wait, Valve Time) to 24 November.

It’s actually pretty cheap to buy in, though. $3.99/£2.55 nets you a level 1 Compendium, while $9.99/£6.30 offers you an instant level 25 Compendium instead. Note that £6.30 is also the price of 24 Compendium levels, so if you are expecting to pay for Compendium levels, you’ll probably want to plump for the higher-levelled Compendium to begin with.

Challenges are back in, earning you Coins which you can use to pay for items, sets, or a treasure. The treasures themselves offer new items, are divided into three tiers of rarity, and lower-tier items can be used to craft higher-tier items.

Not only that, but Coins can now be wagered on matches you play. “Wagering members of the victorious team will each win a percentage of the Coin Pool based on the amount of their maximum wager compared to the rest of their team.” Gambling? Shocking. 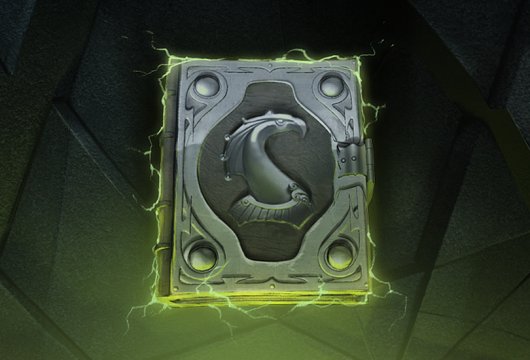 The first of two treasures (earned by levelling up the Compendium) is called the Treasure of the Piercing Beak, and contains items that can be permanently upgraded with an ambient effect to make them look super-shiny. In addition to this, there’s an exclusive item for hitting Compendium level 150 – in this case, the “Whisky the Stout” Artifact item for Tusk, which… lets him lob penguins at people for Ice Shards. I’m not a Tusk player, but okay, I kind of want that anyway. It’s worth checking the Fall Compendium page just to see the video of that in action, seriously.

Judging by the various pictures dotted around the pages, there’ll be new sets (or items) for Leshrac, Lina, Tidehunter, Spectre, Tusk, Ursa, Rubick, and assorted others.

I’m still downloading this Dota 2 patch because my internet connection involves a a wizened old man sending smoke signals to Liverpool, but I’m told that the 10-Hero Challenge is back (and can be completed twice).

The one weird thing about this is that it looks like Compendium purchases might not increase the Frankfurt Majors prize pool. I’m not certain on this, but there are no stretch goals that I can see, and the blog post relating to this release states: “This all leads up to The Frankfurt Major, where sixteen teams will battle for a fixed $3,000,000 prize pool from November 16 through the 21st.” Emphasis mine. I can see a few reasons for this, but I’m sorta hoping that some percentage of the proceeds from these Compendiums will actually go towards the TI6 prize pool, giving it a massive initial prize pool.

That aside, this patch also fixes a few other issues. You can read the full patch notes over here, but the big ones are probably “Fixed various client crashes” and “Hero and Creep hitboxes no longer have subtle movements when animating”, which will hopefully solve that bloody hitbox issue that’s been plaguing the game for a little while now.