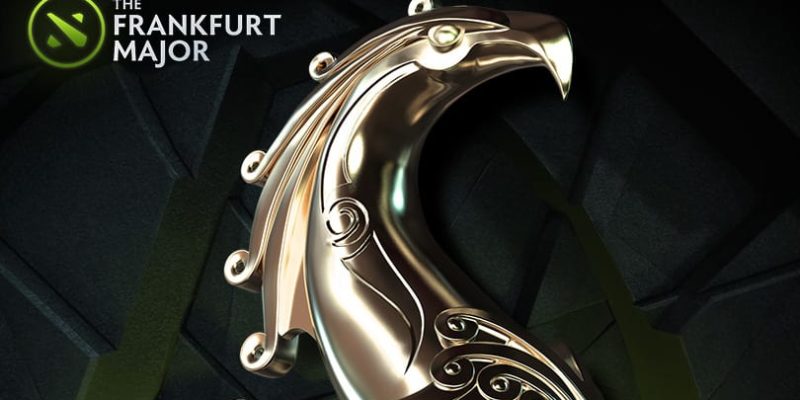 Valve have announced that the first Dota 2 Major tournament will be held in Frankfurt, between 16 November and 21 November.

In case you’ve missed all the hubbub around the Majors, here’s a quick recap of what’s going on. Normally, Dota 2‘s massive tournament is The International, taking place once a year. As of this year, though, Valve want to do four tournaments throughout the year, with the fourth being The International.

The first of these will be taking place at Festehalle Messe in Frankfurt, Germany. It’ll run between 16 November and 21 November, with a total prize pool of $3 million USD on offer, with the tournament itself being produced by ESL.

Interestingly, attendance to the Frankfurt Major will be open to the public and will not require a ticket for any day except the last one. Tickets for the final day will cost €50 and will be sold in two separate waves on 27 September (this Sunday), with the first at 11am CEST and the second at 7pm CEST.

Direct invites will be revealed on 5 October, with the Open Qualifiers taking place between 6 October and 9 October, and the Regional Qualifiers running from 10 October to 13 October. And yes, the Open Qualifiers are open to anyone who has a team that wants to play, as long as they register before 1 October. Even you!

In other news, this blog post also notes that the desert map terrain isn’t out yet because of “work on the underlying map rendering tech” to make sure it’s compatible with future iterations, and the Axe longform comic (coming with the Axe immortal) will be “much bigger” than previous comics.

The first seasonal Compendium is due out in the coming weeks, alongside UI improvements, while patch 6.85 is due out “later this week.”