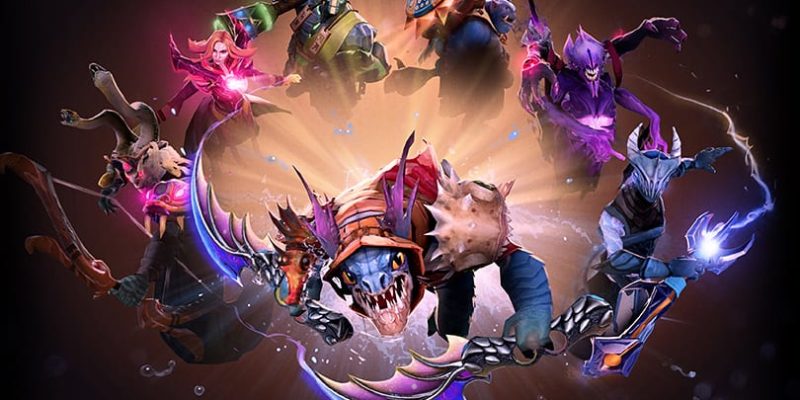 Honestly, though, they’re not the most impressive goodies I’ve seen. There are new items for Slark, Earth Spirit, Bane, Ogre Magi, Razor, and Medusa, with a rare variant of Slark’s item and an ultra-rare Lina item on offer. And, of course, the chance to get a free pack of Battle Points.

Each come with their own visual effects for certain abilities; Slark’s blades offer up new Pounce and Essence Shift effects, for instance.

You’re going to have to be fairly wealthy or lucky to get more than a few of these, though. While you’ll get one for free when you buy a Compendium, the next is available at level 167 – and considering 24 Compendium levels will cost you $10, and you’re only “guaranteed” around 80 from completing all the achievements and so on tied to the Compendium itself… good luck.

You can see the new items over here. The Dota 2 International 2016 is due to start on 8 August.