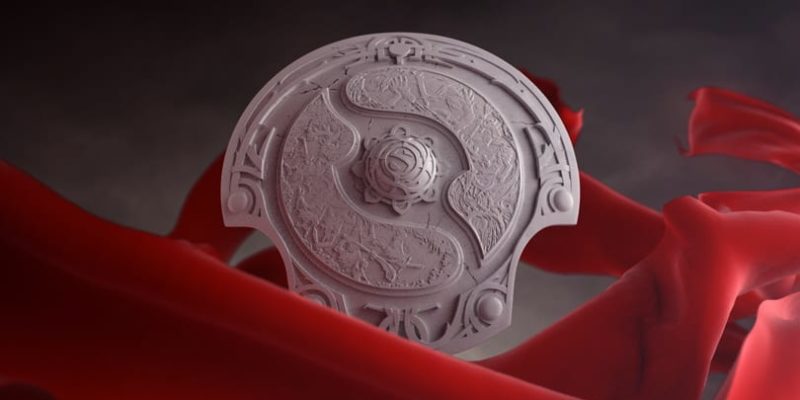 A bit of a public service announcement, but if you’re interested in watching one of the biggest gaming tournaments of the year, Dota 2‘s The International 2016 will be kicking off shortly.

The opening ceremony is due to start at 10am PDT (6pm, UK time) and will be followed by upper bracket games between OG and MVP Phoenix, and DC and Wings. There’ll also be best-of-one lower bracket games with TNC, VGR, Team Secret, LGD, Fnatic, Escape, Na’Vi, and Team Liquid, with four of those teams heading home.

The prize pool is currently sitting on a whopping $20,079,241 USD. The International 2016 will continue all week, with the grand finals due on 13 August, and you can watch in-game or on Twitch. Will we be seeing Pit Lord? Hmm.

This is Valve, but I still imagine TI6 will actually kick off pretty close to its 6pm start time.