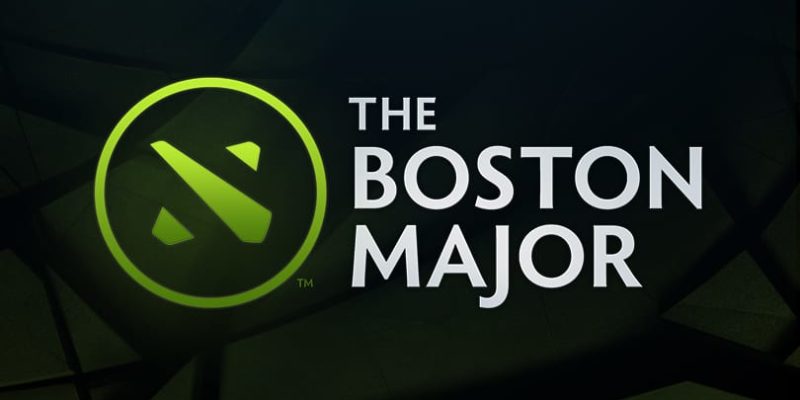 Surprise: the next Dota 2 Major tournament will not be taking place in Europe or Asia, but will instead be following in the footsteps of The International and holding court in the USA.

As its name implies, the Boston Major will be taking place in Boston between 7 December and 10 December 2016. It’ll be held in the Wang Theater, and I’m desperately trying not to make any jokes about that.

It’ll be presented by PGL, and as usual there’ll be plenty of games taking place before the main event. Open qualifiers will run between 23 October and 26 October, with regional qualifiers from 27 October to 30 October, with seeds for the main event determined by Group Stage games on 3 December and 4 December.

The Major itself will be running a single-elimination playoff bracket, which is rather unusual, as Dota 2 tournaments tend towards a double-elimination format. All matches will be best-of-three, with the exception of the Grand Finals, which will have the two finalists play in a best-of-five to determine who is the best Dota 2 team of December (and who gets the biggest share of the $3 million USD prize pool).

You can read more about Dota 2‘s Boston Major here, or check out the video teaser below.