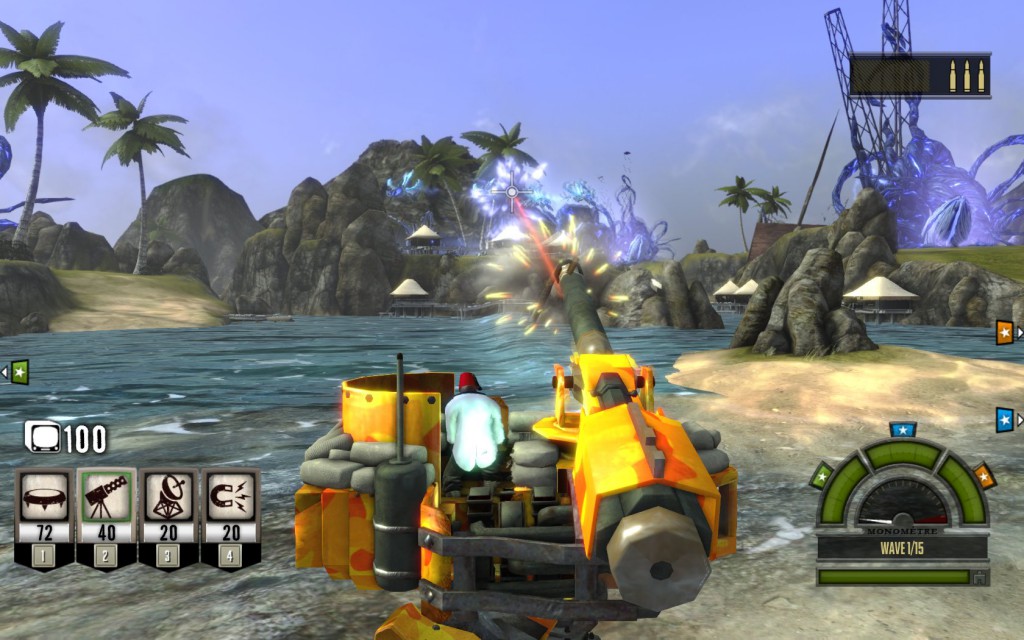 Having recently purchased and played through most of the Double Fine Bundle on Steam, I couldn’t be happier about the news that alternative-reality WW tower defense(ish) title Iron Brigade will soon be joining its cousins on the PC. That pretty much leaves Sesame Street: Once Upon a Monster as the last Double Fine game left on the Xbox 360 alone (probably due to its Kinect functions).

Anyhow, the game formerly known as Trenched (until a board game company got a bit litigious) will be arriving for the PC on 13 August. Hey! That’s pretty soon. The PC version will also come pre-bundled with the ‘Rise of the Martian Bear’ DLC.

No official word on price accompanied the announcement, but if it’s anything outside the $10-15 USD range I’d be fairly surprised.

Here’s the old debut trailer for the game, so you know what’s what.