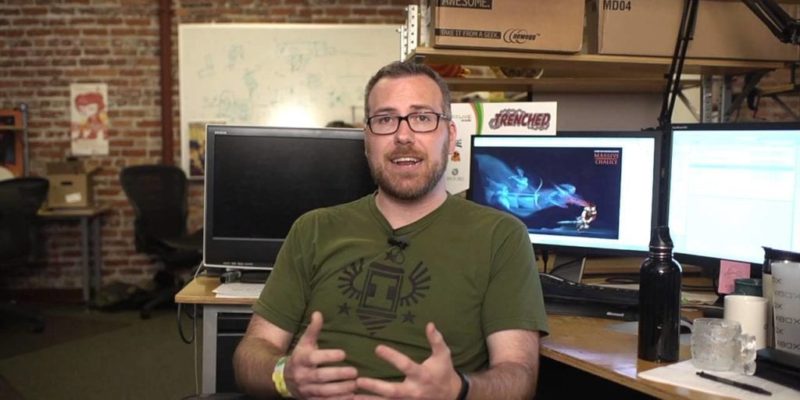 Remember a short while ago when turn-based games looked like they were dying on the vine? Well, since then we’ve had a shiny version of XCOM, promises of Space Hulk and a new Jagged Alliance, stuff like Expeditions: Conquistador and, now, we’ll be getting Double Fine Massive Chalice.

The game today has met its Kickstarter goal of $725,000 USD and has 23 more days to gather up even more lovely cash. Not too surprising, perhaps, since Double Fine’s adventure game (now Broken Age) project hoovered up stacks of loot. Tim Schafer’s bunch are always good for an entertaining pitch.

Massive Chalice is project lead Brad Muir’s baby, and sets out to combined turn-based tactics with feudal medieval lineages. It may even have some jokes here and there.

There’s still time to hop on that $10,000 USD reward tier and win a night of boardgaming with the Double Fine team. Or, if you have a more realistic disposable income, shell out $20 USD for a copy of the game when its released in (probably) late 2014.

Solve your own murder in Square’s Murdered: Soul Suspect