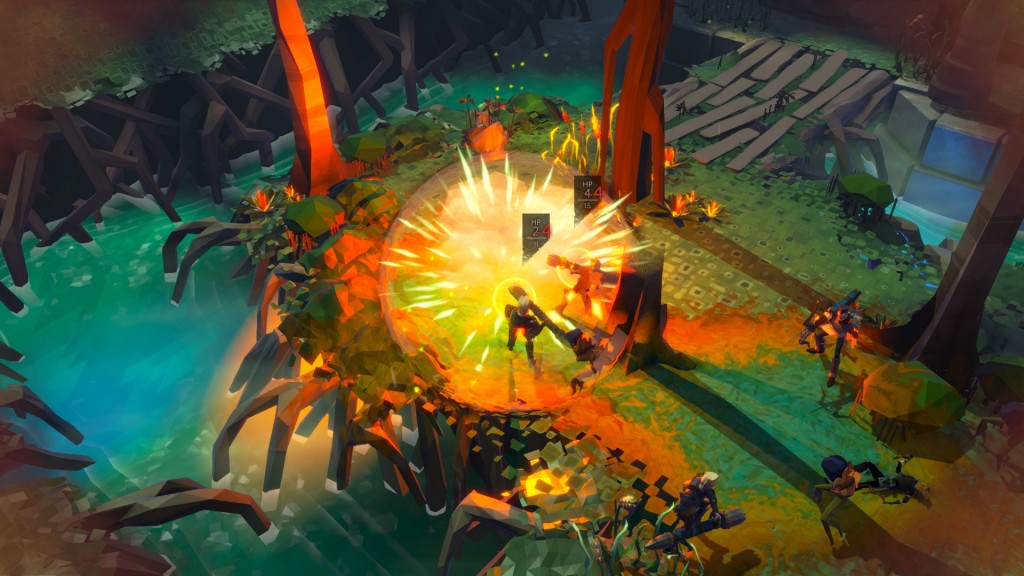 Look, the game is called “Massive Chalice“; there’s no way I’m not making that headline into a brutally explicit innuendo.

Anyway: as the title suggests, Double Fine’s Massive Chalice is now on Steam in Early Access form. As such, it’s probably not as big or as hard as it will be in a few oh good grief I’ve done it again.

Let’s try that again. Massive Chalice is on Early Access, so lots of work is still required before it’s in a full state fit for release. However, you can still take control of your nation and set up your bloodlines and battle enemies and whatnot, so it’s certainly playable. You can apparently go through it from beginning to end, but there’s a lot of balance work to be done, along with localisation, IRON mode, difficulty settings, the ability to select a core bloodline when starting a game, etc. etc.

From what I can gather it’s a bit like XCOM-lite combined with Crusader Kings 2-lite, insofar as you send heroes out to battle in turn-based tactical fights… but as the war lasts 300 years, you also have to manage the heroes’ bloodlines to keep a new stream of heroes coming in, with the sort of traits and skills you desire.

If you want to jump onto Double Fine’s Massive Chalice, it’ll cost you £17.24 (25% off the standard price of £22.99) on Steam right now. This one probably won’t hit the same problems as Spacebase DF-9, but hey, I quite understand if you’re wary.

Steam Gets Valkyria Chronicles, Five Nights At Freddy’s 1 And 2, And More