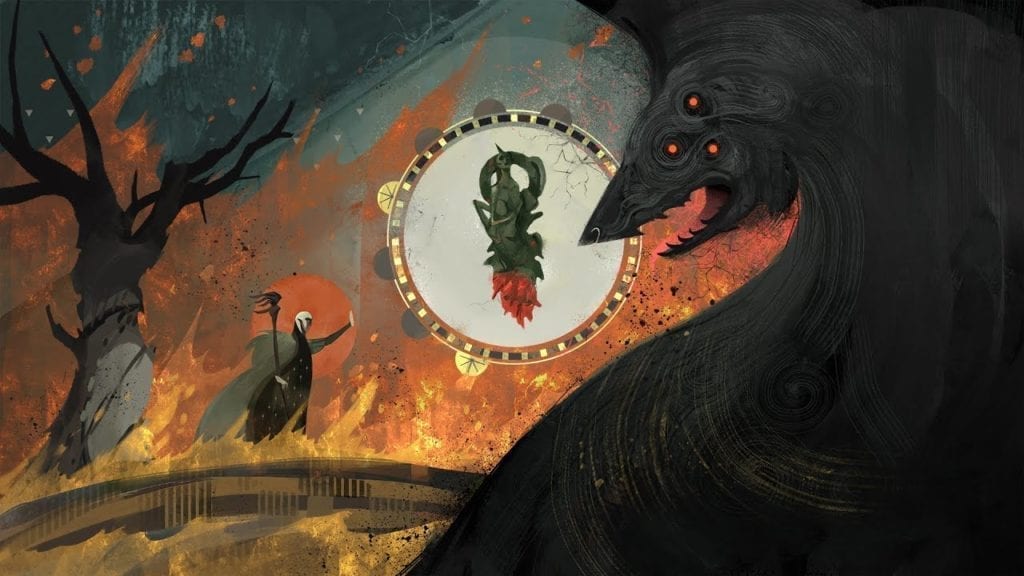 Dragon Age 4 is on its way. We saw a teaser during The Game Awards, and this latest iteration supposedly revolves around Solas and something called the “Dread Wolf.” However, it’s apparently not the first version of Dragon Age 4 to exist. According to a report by Kotaku, the original project was put on hold several times before BioWare eventually canceled it to help finish Anthem.

The report, coming from Kotaku’s Jason Schreier, goes in depth with the game’s tumultuous development. It has barely been a week since Schreier blew open the lid of BioWare and Anthem, shedding light on a company that seemingly lost its magic touch years ago. In this latest piece, we learn that Dragon Age 4‘s cancellation and reboot is another symptom of the issues that ail the once thriving developer. 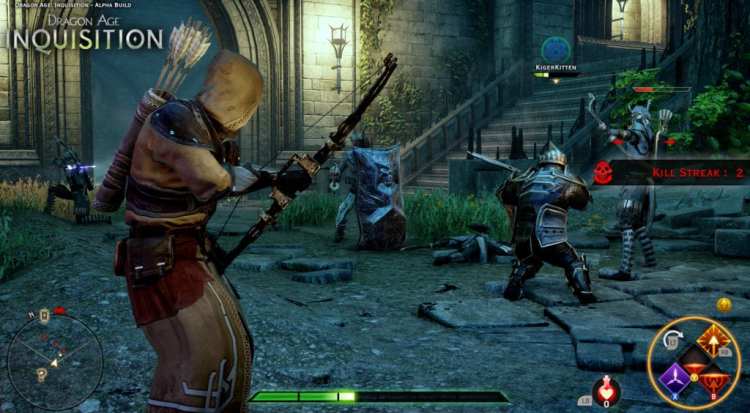 BioWare began development of the original build of Dragon Age 4 in 2015, shortly after releasing the final DLC for Inquisition. Code-named Joplin, Dragon Age 4 was smaller than Dragon Age: Inquisition. The team narrowed its scope while evolving its narrative-driven core. BioWare wanted to enhance and expand player choice and consequences. The world itself would be smaller, with fewer humdrum quests and a focus on improved storytelling. Joplin followed a group of spies committing heists in the Tevinter Imperium.

“We were working towards something very cool, a hugely reactive game, smaller in scope than Dragon Age: Inquisition but much larger in player choice, followers, reactivity, and depth,” an anonymous BioWare developer said of Joplin. “I’m sad that game will never get made.” 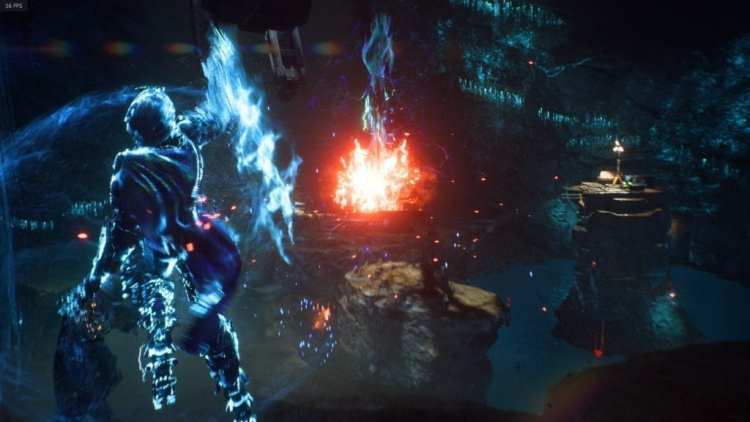 BioWare moved most of its staff to work on Anthem following the cancellation of Joplin.

All Around Me Are Tired Faces

According to the report, trouble for the Dragon Age team began with BioWare’s other trainwreck, Mass Effect: Andromeda. In 2016, BioWare halted production on Joplin, shifting staff over to try and keep Andromeda afloat. Once the game shipped the following year (to overwhelming criticism), the team returned to their project. But it didn’t last long. In October of 2017, BioWare canceled Joplin and moved most of its staff to the Anthem team. Those who remained began work on the new build of Dragon Age 4.

After Anthem released (to an audible thud), the displaced team returned to work on the fledgling project. This latest build, code-named Morrison, is still incredibly early in development. After all, Anthem only came out this past February. I wonder just how much of Joplin‘s ideas will make it into Morrison, and what didn’t. A developer seemed happy to talk about Joplin‘s story of spies and heists, so we can probably assume that this aspect is out.

Naturally, we have a long wait ahead before anything about Dragon Age 4 is known. Hopefully this time BioWare will tone down the staff swapping and instead work on regaining some of its lost magic. If it’s not too late already.