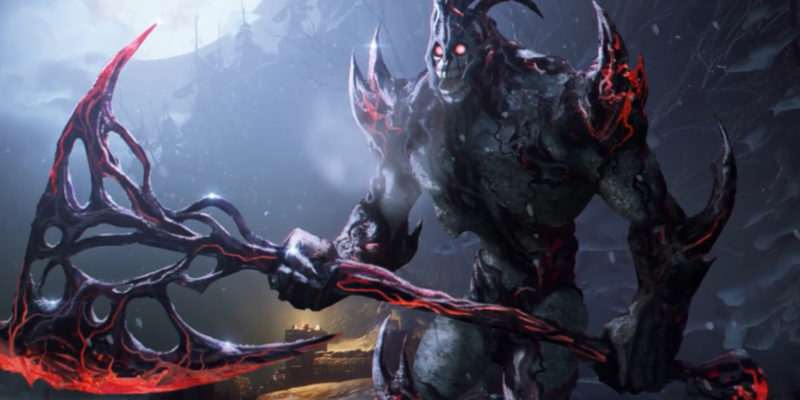 Gamescom Opening Night Live is going on right now, and there are a bunch of game previews going on. From AAA publishers to indie studios, there’s plenty of projects to feast your eyes on. Gamers are certainly taking notice of EA’s presence, as the publisher revealed a teaser for Dragon Age 4. The teaser comes in the form of a short developer documentary with plenty of concept art and commentary about the next entry in the Dragon Age series.

It’s a short feature, but there’s plenty to get excited about, as it reaffirms BioWare’s commitment to a story centered around Solas and his apparent role as the Dread Wolf. According to the game lore, the Dread Wolf is the elven god of betrayal, formally known as Fen’Harel. This is a significant development that is sure to excite fans of the series. Solas is a character that is both loved and hated, and he served a significant role throughout the other games. Dragon Age 4 will no doubt change the character’s identity forever.

The documentary went on to preview other aspects of development like concept art, engine testing, voice work, and story design. We mostly saw a lot concept art and untextured character models performing animations. The video did provide a few polished previews of environments though. The rest was generally just talk about things like characters, relationsips, and world building. You get the idea. Overall, the BioWare team sounds very enthusiastic about the next Dragon Age, and with good reason.

An age of waiting

2014’s Dragon Age: Inquision was generally well received and even won Game of the Year at the Game Awards. However, its arguable to say that the studio has struggled to produce a definitive hit in years. Hopefully a return to the Dragon Age series will be what BioWare needs to get back on top of its game.

BioWare and EA remained tight-lipped about other details such as the release date or when a full reveal will take place. Dragon Age 4 has been in various states of development for years now though, so its nice to see some official teases at last. The game’s official website is also live now, so we can probably expect to see some more information about the game soon.