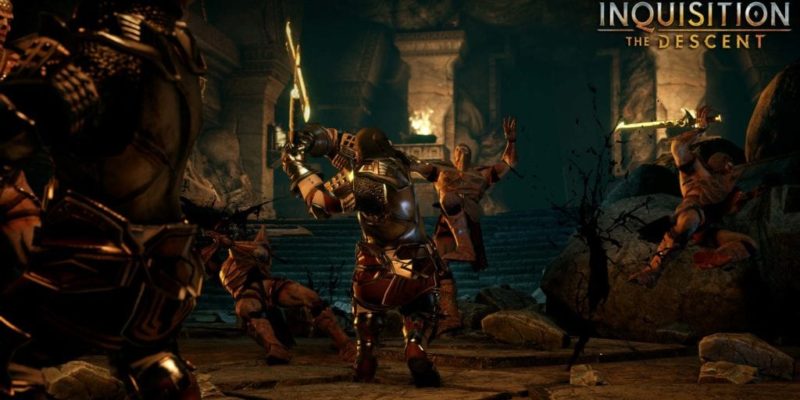 There’s going to be a Dragon Age announcement coming in December, if Casey Hudson’s unsubtle wink is anything to go by. In the recent BioWare update, the big boss slyly dropped the hint following a rundown on the studio’s upcoming releases.

If you’ve been following these blogs, or myself and Mark Darrah on Twitter, you know we’re also working on some secret Dragon Age stuff,” Hudson wrote. “Dragon Age is an incredibly important franchise in our studio, and we’re excited to continue its legacy. Look for more on this in the coming month (though I won’t tell you where to look…).” 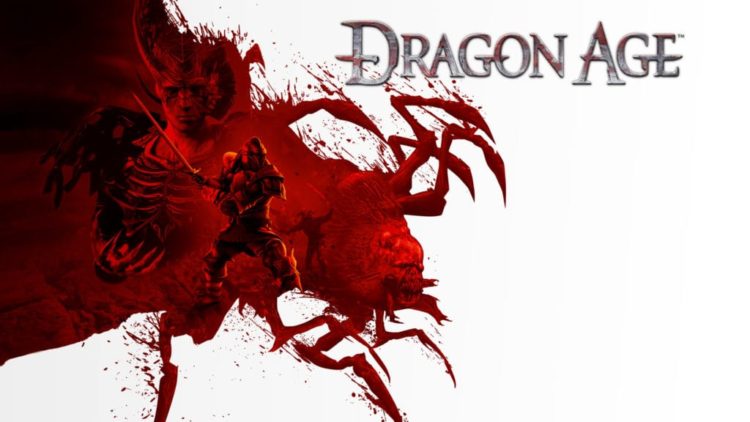 Here, There Be Dragons

There’s not much else to reveal here. That is, beyond the realization that Hudson still double spaces his writing (get with the times, man). However, it’s fairly certain the announcement will involve news on Dragon Age 4. At least, we hope it’s not a mobile game reveal. We all know how well that would go.

It’s been about four years since the stellar Dragon Age: Inquisition, and fans are no doubt anxious to hear about the next chapter. Early in the year, executive producer Mark Darrah revealed to Twitter that the studio was “hard at work” on making a new Dragon Age. The leads us to believe that December should be a good month for fans of the series.

In other new, today’s update covered some upcoming BioWare games. Anthem is in the forefront, naturally. According to Hudson, the game is currently in the “Play From Home Build.” This goes without saying, considering that Anthem‘s closed alpha is set for December 8, with sign-ups happening starting today. Hudson also wrote about Mass Effect, and echoed the N7 tease on more games in the respective franchise coming in the near future.

There’s plenty more to read about in the update, which you can find here.

Life Is Strange 2 ‘s Second Episode Due Out In January