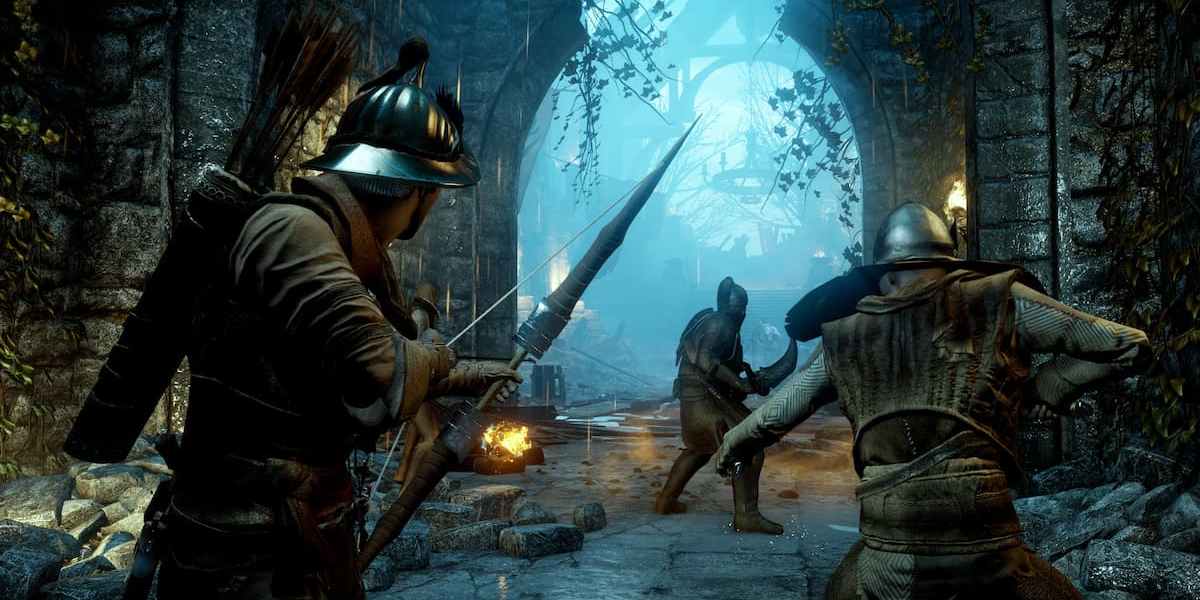 Back in October, BioWare revealed that its upcoming RPG Dragon Age: Dreadwolf had finally reached its Alpha phase. With the game now playable from start to finish, the developer ensured that it would unveil more concrete details in the future. BioWare General Manager Gary McKay expressed a particular interest in unveiling the game’s characters, his personal favorite aspect of the game. During this past weekend, BioWare indeed provided fans with a glimpse into one of the characters featured in Dragon Age: Dreadwolf, namely the game’s villain.

Who is the villain in Dragon Age: Dreadwolf?

Longtime fans of the Dragon Age series will no doubt already know the identity of the villain just from the game’s title. The antagonist comes in the form of Solas, the titular Dread Wolf who has already appeared in several installments. BioWare specifically shared more about the character in a new trailer that showcases one of Dreadwolf‘s in-game cinematics. It briefly goes into his backstory as a two-faced manipulator who imprisoned the Elven gods and cast “a veil that split [the] world from the raw magic of the Fade.” Solas now threatens the world through his new ambition to tear the veil down, and only the main protagonists of Dragon Age: Dreadwolf can put an end to his plans.

BioWare actually discussed Solas’s return as far back as June, when the studio officially revealed the name of this new Dragon Age installment. At the time, BioWare stated that newcomers to the Dragon Age series need not worry about being left in the dark in regard to Solas’ history and that any questions players may have about his role in the story will “be answered in time.”

Regardless of what questions may remain, fans will undoubtedly look forward to seeing this villain again in Dragon Age: Dreadwolf. Of course, it will likely take a while before fans can experience the new chapter of Solas’s story in full.