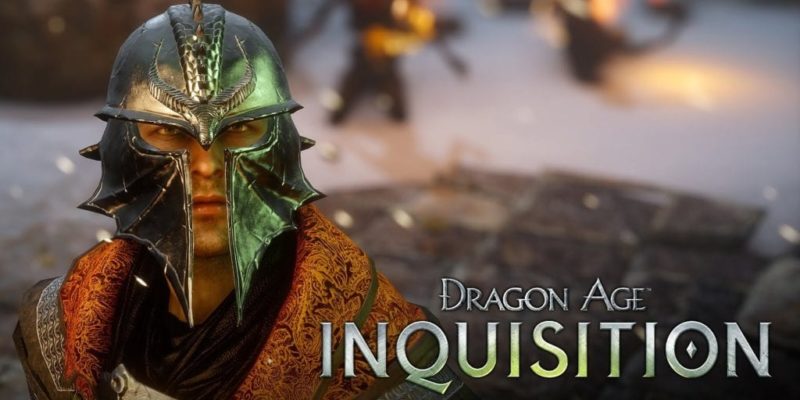 Say what you will about the Inquisition, they respect a quality wooden table.

If you have an interest in Dragon Age: Inquisition, Middle Earth: Shadow of Mordor and Alien: Isolation then prepare to spend a fair amount of money on 7 October. That’s the day every single one of those games comes out. Batman: Arkham Knight is one week later. Those titles aren’t exactly all alike, but early October is already looking quite busy.

I’m behind on my Dragon Age: Inqusition mythos, but by the looks of the new trailer (below) you’ll be playing a character who has to deal with a massive breach in the sky that’s leaking demons. A magical umbrella probably won’t cut it, so instead you need to form an Inquisition to sort it out. Of course, something with the name “Inquisition” carries quite a bit of negative historical baggage, so the choices you’re making may not all end up being too honourable.

BioWare say they want to “usher in the next-generation of role playing games” with this one, whatever that might mean. They go on to talk about “rich storylines” and an “expansive world”; all good things for an RPG to have, really.

Like everything EA, Dragon Age: Inquisition will be using the latest Frostbite engine for the visuals. Let’s hope for some lovely graphics options in the PC version, eh?

Despite being labelled a “gameplay” trailer, this is actually (mostly) cut-scene type stuff. You do get to see a little glimpse of some combat that could conceivably be taking place in-game, though.