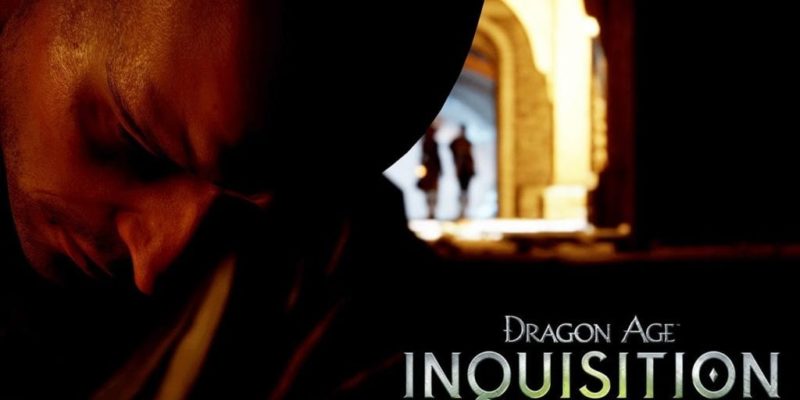 That looks a bit grim.

I thought all the Dragon Age: Inquisition footage would be showing up at the EA press event, but I was incorrect. Microsoft managed to wrangle a teaser-ish trailer for the game for their show as well.

Things aren’t going well in the realm, judging by the sad piano score and the scenes of destruction. Not to mention the portentous voice-over.

Still, even when the landscape of Dragon Age: Inquisition is in flames or in ruins, it still manages to look quite pretty. You’ll also get to see a couple of fantasy creature encounters and a man optimistically trying to take on a dragon. Good luck to you, sir.

Dragon Age: Inquisition is coming in October to the PC. Here’s the official version of the trailer.