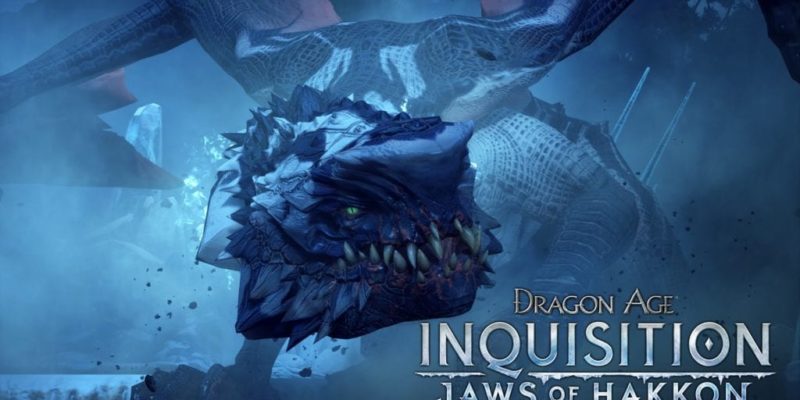 The Jaws of Hakkon seems to have appeared rather rapidly, only having been announced as upcoming Dragon Age: Inquisition DLC yesterday – but nonetheless here it is.

Yesterday I knew absolutely nothing about it besides the name. Today I know … slightly more, thanks only to a trailer (below) and a summary on EA’s Origin download store. It costs $15.00 USD, so let’s get that bit of information out there first.

According to whoever writes the little release blurbs on Origin, Jaws of Hakkon is “a perilous new single-player quest that will uncover a lost chapter in the history of the Inquisition.”

You’ll bump into the “fierce” (I think that means sharply dressed) Avvar hunters, and explore an ancient Tevinter fortress. Oh! And confront an ancient god of war who wants to destroy the world. That part seems important.

Judging by the trailer, he’s a Northern fellow. He might also be a dragon, I’m not really clear on that.

Jaws of Hakkon also claims to feature a bunch of new, legendary war gear. Plus some new operations at the War Table.

In case you missed it yesterday, Patch 6 for Dragon Age: Inquisition has been released on PC. It mends mouse functionality to some extent. Only four months late, eh? 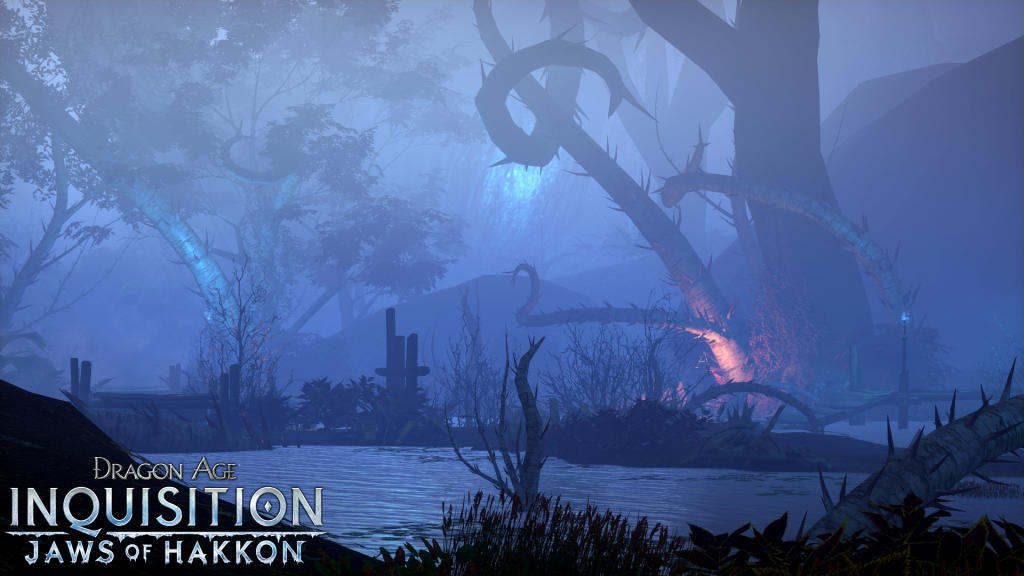 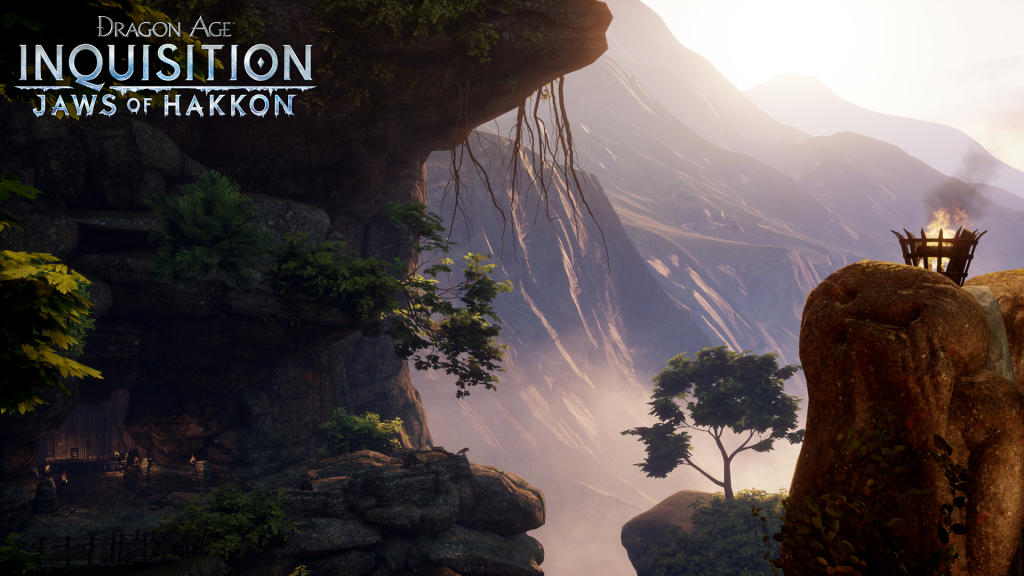