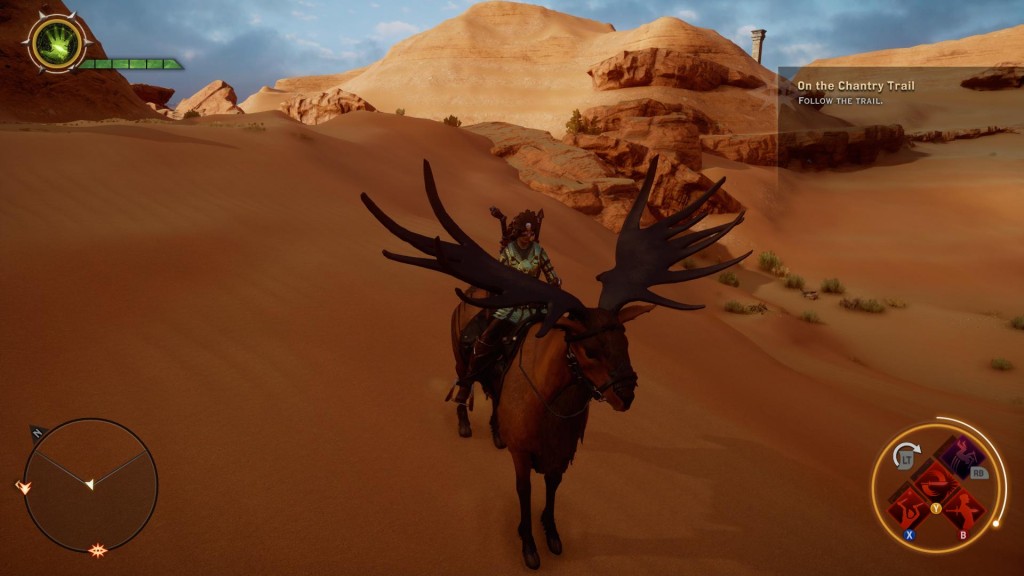 Maybe it’ll be worth switching back to mouse and keys.

BioWare has confirmed that a PC patch for Dragon Age: Inquisition (Patch 2) is indeed expected at some point today. They’ve also sketched out a few plans for future updates (Patch 3) and said that people will be getting some free extras that didn’t quite make it in at launch.

To get the bad news for PC users out of the way first, full improvements to keyboard and mouse controls aren’t expected until the patch after this one; Patch 3. However, Patch 2 does list “Numerous control & UI fixes” under the PC-specific section, so players should at least see some changes.

Here are the patch notes for Dragon Age: Inquisition’s Patch 2:

And here’s what BioWare add about the keyboard/mouse changes in Patch 2, as well as their plans to improve further in Patch 3:

Patch 2 includes the first range of fixes towards addressing the feedback we’ve received on the PC controls; it cleans things up so you’ll see fewer problems with the current layout. This gives us a more stable base upon which to work. After Patch 2 goes out, our next priority is to improve the PC mouse/keyboard controls further.

No specific mentions of the tactical camera there, which may be a concern.

In addition to all that, it sounds like Dragon Age: Inquisition will be getting a few additional features (for free) that didn’t make it into the launch build. Here’s BioWare again: “There were some things the team wanted to get in at launch, but we just ran out of time. We’ll be creating these new features and content and adding them into your game over time because we love our DAI players. Multiplayer will also be receiving regular content updates.”

All of which is too late to have any baring on our review, which went up yesterday.

Update: The actual changelog has been released now, so you can see all of the proposed fixes below. Update (again): The patch may also break stuff on PC.

Rocksmith 2014 DLC starting to Rage Against the Machine

Ropeway Simulator 2014 is a game that actually exists