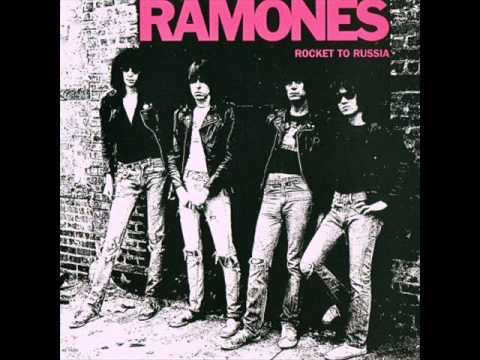 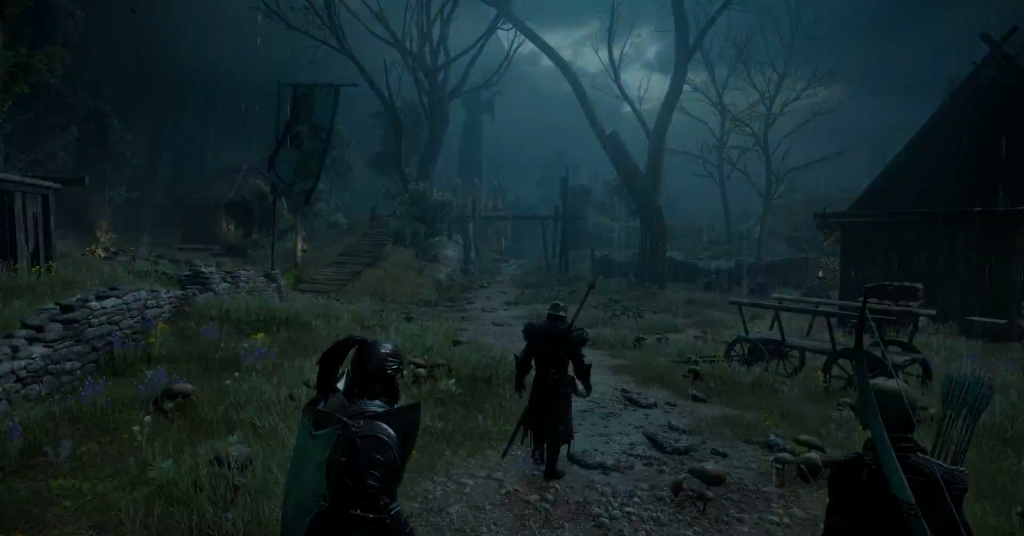 Dragon Age: Inquisition launches on 18 November in the US (though only on Friday in Europe,) which means it’s finally time for what must surely be the last trailer. It’s a bit of an ironic one, because although it’s scored with a ropey cover version of “What a Wonderful World,” most of the scenes depicted are less than wonderful.

I’m pretty sure one of them shows the sky cracking in two and terrible demons leaking into the realm. Presumably the demonic hordes think that’s wonderful, but I’m less convinced.

In fairness though, Dragon Age: Inquisition isn’t all rain and suffering. Looks like there are plenty of delightful forests, open meadows and neat-looking ice worlds to explore as well.

But come on EA, would it have killed you to license the Louis Armstrong version? Or Joey Ramone at the very least?