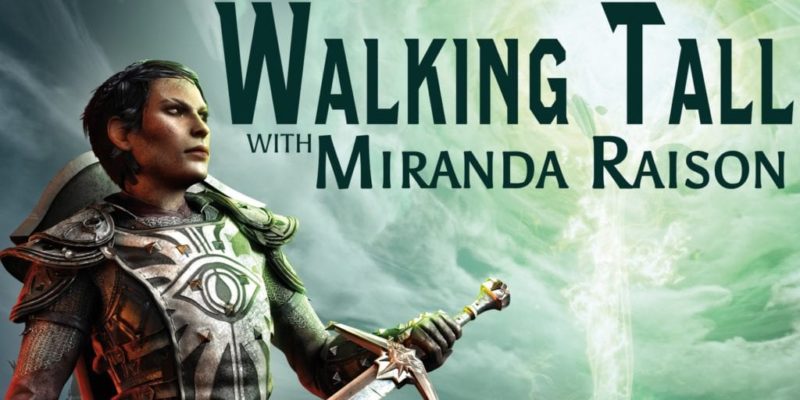 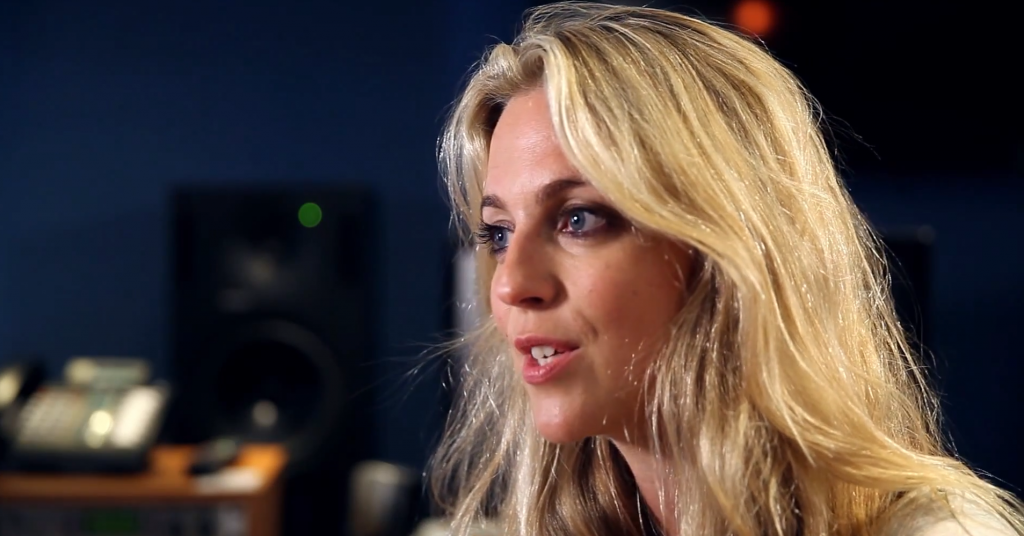 Fewer scars on the face in real life, it turns out.

Time for another meet the actual face behind the videogame voice type video, as Dragon Age: Inquisition’s Miranda Raison talks about voicing Cassandra. Actually, rather than the voice acting process she mostly talks about how Cassandra’s character has developed for Inquisition. Which is fine too.

Apparently we’ll be getting more of her back-story in this particular installment, and while she’s still a “toughie,” Cassandra has mellowed a little bit. There’s “a more human side to her now.” She’s also going to be a bit more tolerant of Varric this time around. Though only a bit.

Perhaps surprisingly, Raison comments that it turns out Cassandra is “a sucker for romance” too (though according to the previously revealed romance options, she’s only going to be interested in men.)

Have a listen to all that, below. Dragon Age: Inquisition is due in mid November. The Dragon Age Keep will enter open beta at the end of this month.