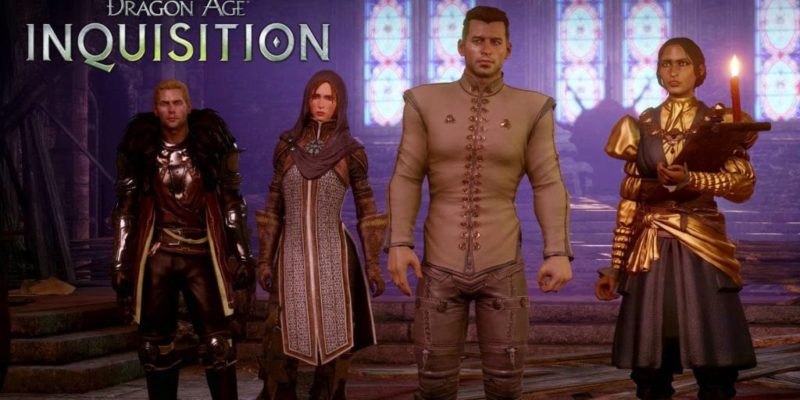 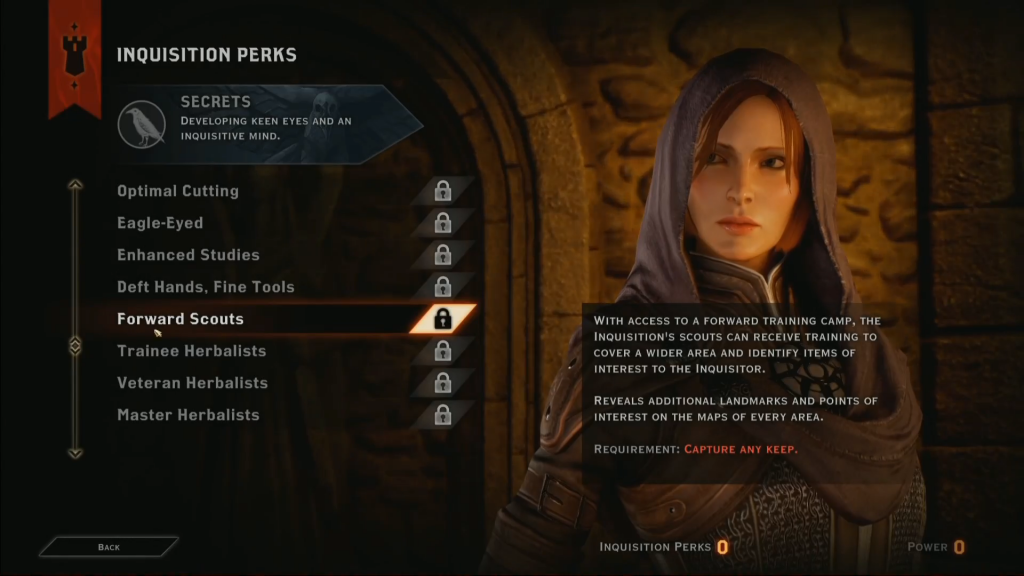 Dragon Age: Inquisition’s latest trailer presents you with dramatic choices, such as “should I watch this trailer?” and thrilling consequences like “learning things about the game”. If you’ve been following along with the Dragon Age: Inquisition marketing stampede then a lot of this information will be familiar, but the trailer probably has a few new scenes and dialogue bits.

It starts off with some basics and then gets into a bit more depth with the sorts of RPG-tastic choices you’ll be making throughout BioWare’s latest. That includes passing judgment on those you’ve captured as part of your Inquisition duties, and the possible consequence of irritating or appalling one of your companions (they may leave your service for good.)

Siding with Dragon Age: Inquisition factions such as the Mages or Templars will probably prove useful, but also cause political issues further down the line.

Your initial character choices of gender and race play a part too. In the latter case, Elves and Qunari characters will often find themselves “treated with disdain” in certain, less enlightened, areas.

See the trailer, below. Dragon Age: Inquisition will be released on 18 November in the US and 21 November in Europe. The Dragon Age Keep is currently in open beta, in case you want to sort out your ‘world states’ ahead of time.