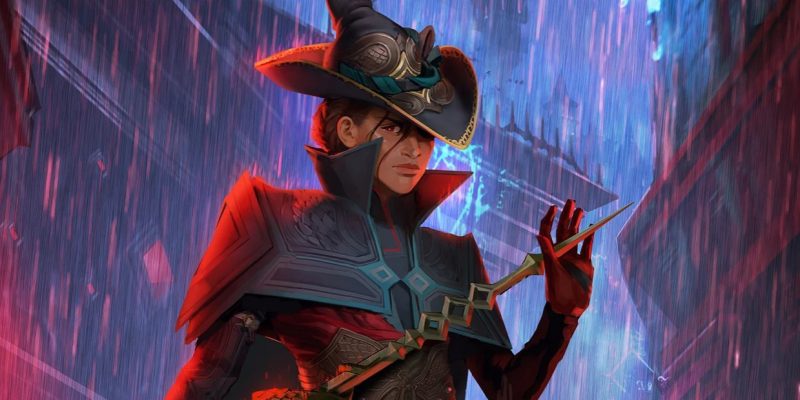 Back in January, we got a little bit more about the upcoming Dragon Age IV from the development team. We saw some new concept art showing off an archer of sorts. There was also the confirmation that we will be visiting Tevinter in the sequel. The teasing is not abating anytime soon, it seems. Executive Director of Dragon Age IV, Christian Dailey revealed yet more concept art for the upcoming RPG. This time around, the Dragon Age IV concept art shows off a mage in a less than traditional fantasy setting.

There is less doubt about what this character could be. The pointy hat, the unmistakable staff, and the bundle of scrolls are indicators that this individual is a user of the magical arts. For further context as to where our mage could be in Dragon Age IV, a retweet by Creative Director Matthew Goldman sheds more light.

The accompanying message of “Meet me in Minrathous,” reveals the biggest city in the world of Dragon Age. It just so happens to be the capital of Tevinter as well. With the bastion of magic and the scale of development, it is no wonder the city looks markedly different from what we are used to. It would definitely add more spice to Dragon Age IV, just as the mage would. 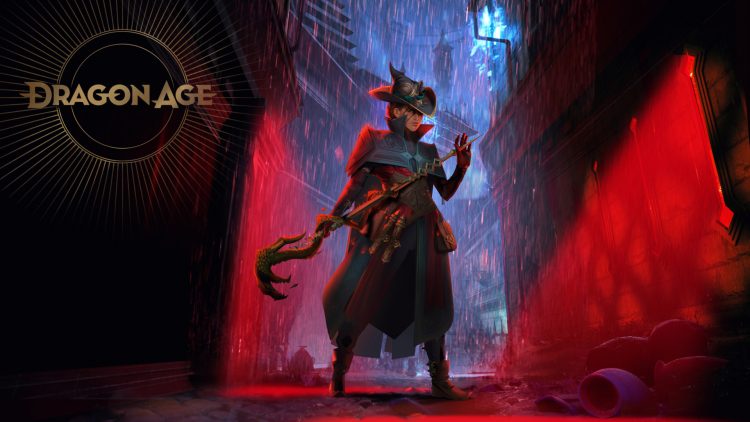 Judging from the two pieces of concept art, it is likely that the sequel will bring changes aplenty to the table. The melding of both traditional and more contemporary settings will be one of them.

As for the meat of the game itself, the possibilities are limitless at this point. After all, there is only so much we can speculate based on concept art. If EA is to be believed, we will not see Dragon Age IV until 2022. In the meantime, we just have to be content with the tease that the mage is part of the Dragon Age IV world.

Resident Evil: Welcome to Raccoon City is the title of movie reboot