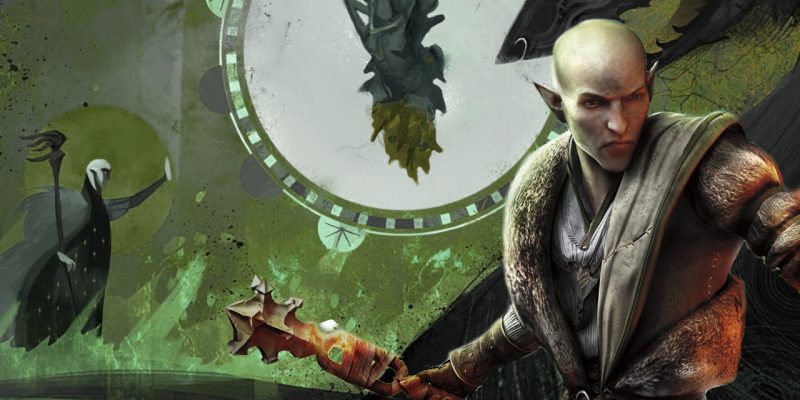 There is no doubt that fans are excited and eager for any information about Dragon Age IV. So far, there have only been teases and sneak peeks, but something major has now been officially confirmed. As revealed by a licensed book for the franchise, Dragon Age IV will be set in the yet-to-be-seen realm of Tevinter.

The recent launch of BioWare: Stories and Secrets from 25 Years of Game Development basically sets the stage for us. The book commemorates the 25 years of existence for the esteemed studio. In it, we get plenty of art, pictures, commentary, and of course, insider stories. As shared by Eurogamer’s Tom Phillips, the parts focusing on Dragon Age mention a project with the codename Morrison. This turns out to be a reference to Dragon Age IV.

It also states that Dragon Age IV will be taking players to Tevinter after the events of Dragon Age: Inquisition and the Trespasser DLC.

If you’ve played through that DLC, you’ve likely seen this coming. At the end of Trespasser, the Inquisitor sets his or her sight on the Tevinter Imperium. There was also the launch of a collection of short stories in 2020 called Tevinter Nights which clearly alluded to the shift in focus to this setting. 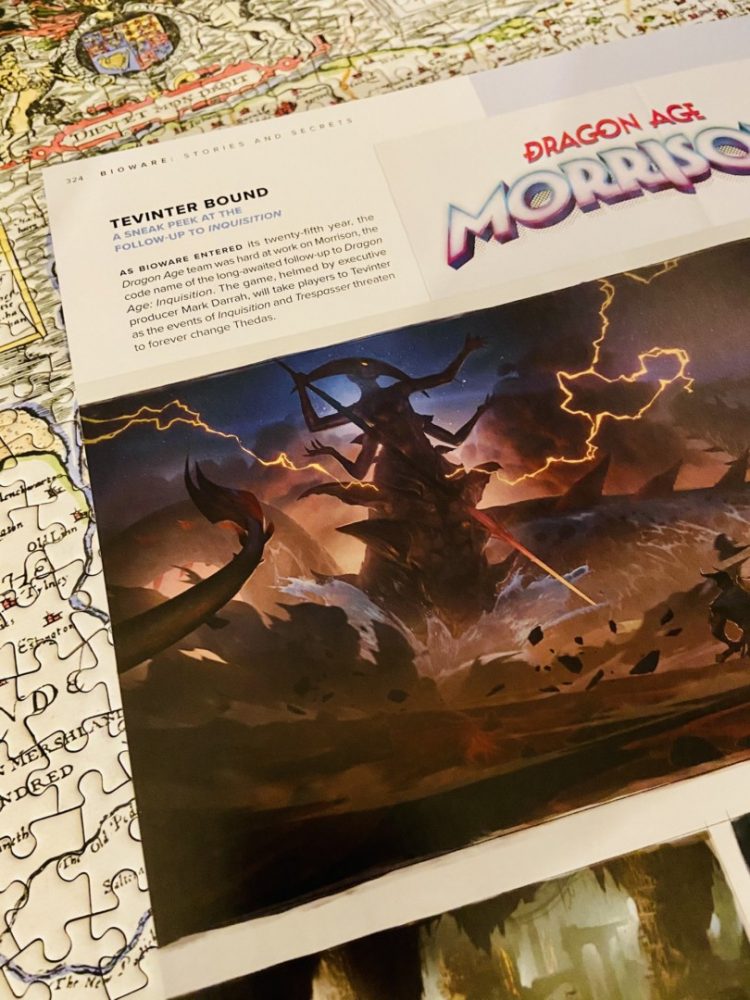 A few things have changed at BioWare in recent years. Key developers have come and gone, with some of the most recent news being that Mark Darrah is no longer with BioWare. He left in early December 2020 alongside Mass Effect Director and BioWare General Manager Casey Hudson. That said, it is likely that the narrative direction for Dragon Age IV and the adventures in Tevinter will not change too drastically.

It also appears likely that we will venture beyond just Tevinter. The book also mentions a few other places of interest. There is Antiva City, the capital of a region on Tevinter’s eastern border. Another image suggests that we might visit Tevinter’s southern border. The Lords of Fortune treasure hunter guild is also a possibility. That is based in Rivain to the northeast of Tevinter. We might return to the Deep Roads as well.

Unfortunately, the book does not make any reference to a release date. Our Tevinter adventures in Dragon Age IV are still a while away. 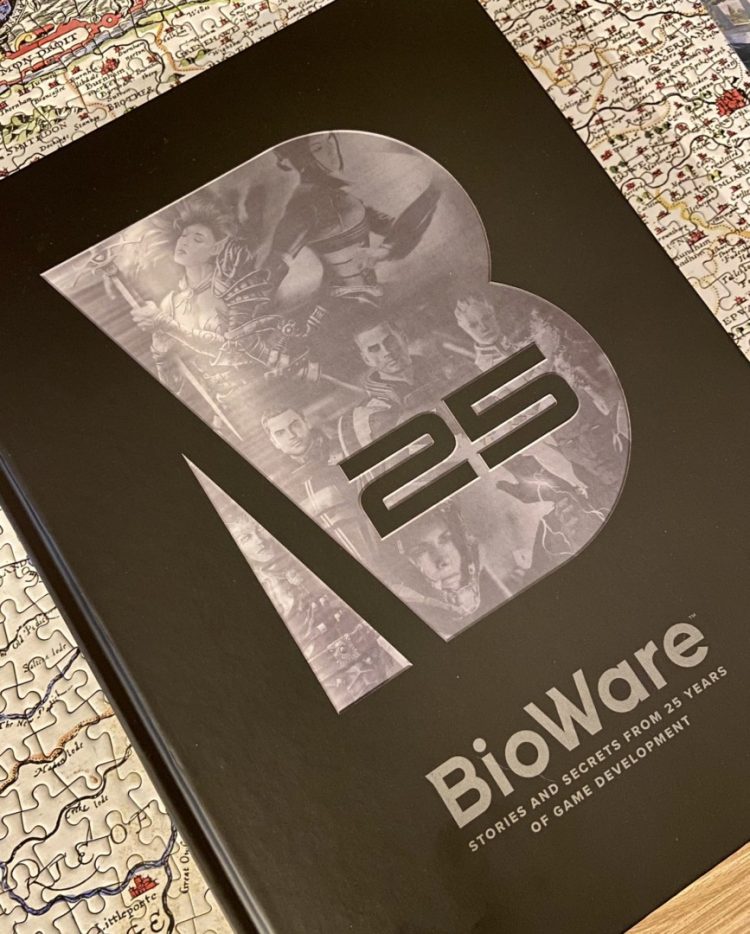