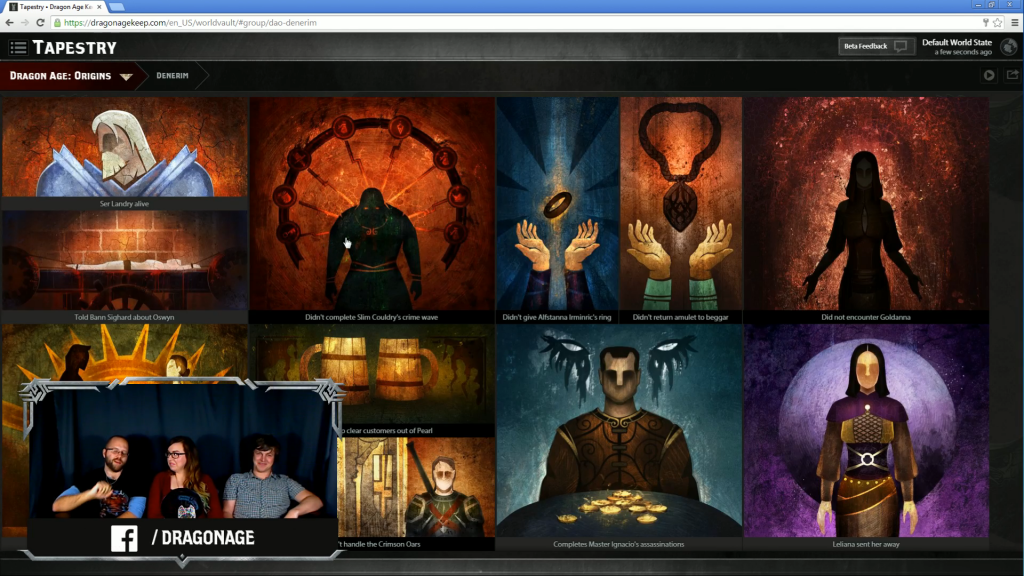 Everybody will be allowed in within the next few weeks.

BioWare has just wrapped up a streamed Q&A about the Dragon Age Keep, during which a few interesting details were revealed. No specific date for the open beta was given (sorry everyone,) but it was said that it will happen “in a few weeks” and that players will have “plenty of time before Inquisition comes out.”

Based on both of those statements, and baring in mind that Dragon Age: Inquisition is released on 18 November, the end of October-ish seems like a reasonable guess. If you’re somebody who managed to sign up for the Dragon Age Keep closed beta while sign-ups were still possible on the site, BioWare promise you will receive an invite to try the system before it goes open beta.

For those who aren’t aware, the Dragon Age Keep is the browser based system which players can use to export various heroes and world states to Dragon Age: Inquisition. You don’t have to own any prior Dragon Age titles to do this, so it’s a method of making the important (and even minor) choices from previous games to set up the world just how you’d like it.

BioWare say they’re using this system rather than a traditional save import system because it’s easier to fix errors with a web-based system, and it allows players who’ve changed platforms or (as mentioned) haven’t played prior games to still set up the world as they’d like.

Once you’ve made the myriad of choices necessary to create a ‘world state’ in the Keep, you effectively press a big button to export it to Dragon Age: Inquisition. You load up Inquisition, hop through character creation and all that jazz, and you should be greeted with a message along the lines of “Dragon Age Keep has something for you.” It imports/exports/syncs this through the Origin ID on PC.

A couple more romance tiles were shown off during this stream too, so here’s the Iron Bull and Josephine for you all to swoon over. 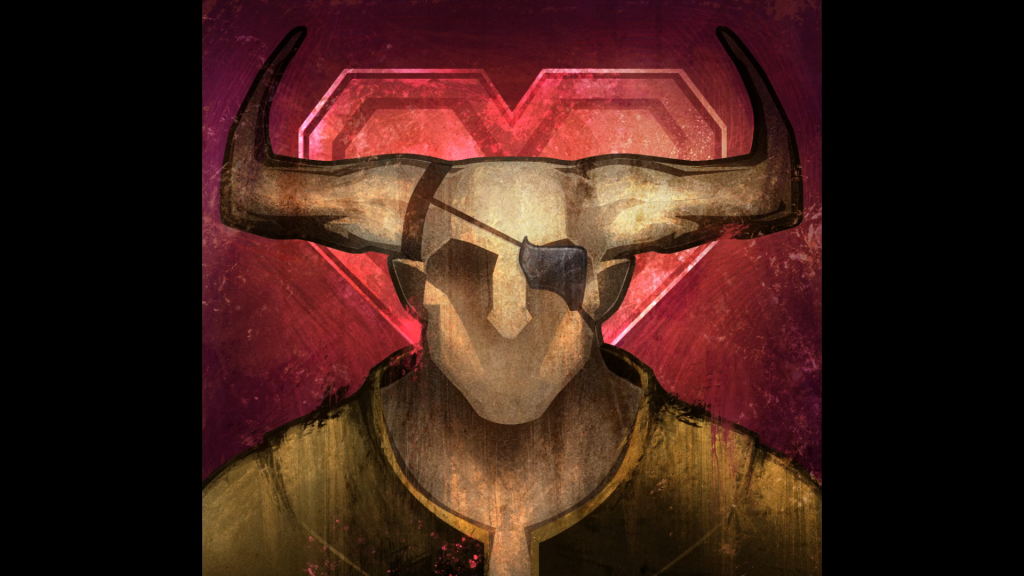 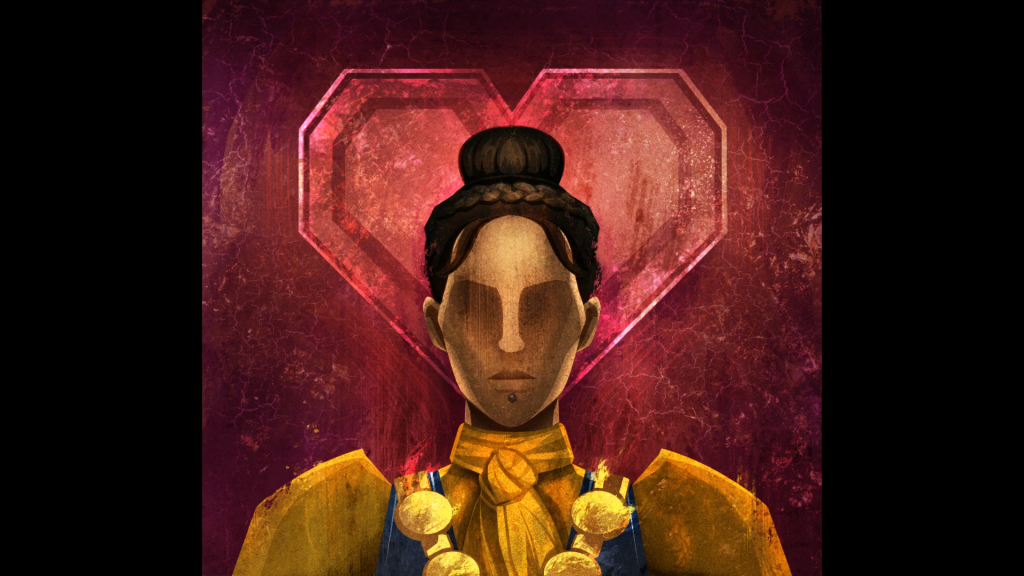 Here are a few other images I took of the Keep’s rather neat tarot card style presentation in action. As I write this, the BioWare stream has just concluded on their Twitch channel. It’ll no doubt be archived for re-watching very shortly.

13 October’s livestream has shown off the full set of PC graphics options, some UI stuff and the war table interface.