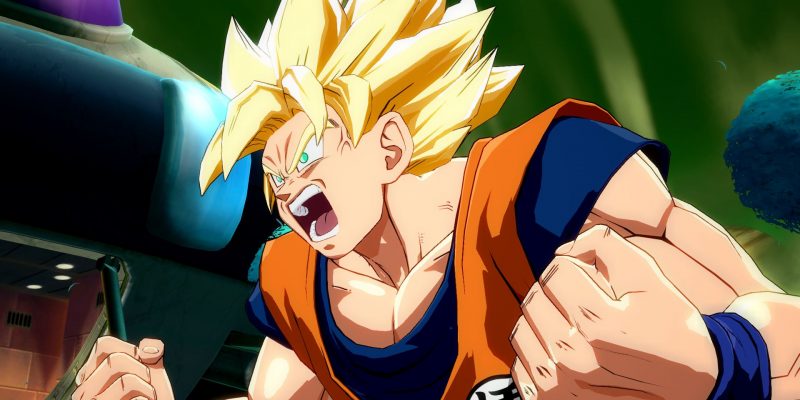 First off, it should be stated right away that superdashes should not be removed from the game entirely. These are an integral part of the game’s rushdown and neutral. Plus, these are a very unique mechanic to the series that represents the source material. On paper, the purpose of a superdash is to let the player get close to the opponent very quickly. The game does have a built-in counter to this though. Like all good fighting games, each option has an equal and opposite counter option.

In Dragon Ball FighterZ, that is 2H (or down plus H). For basically the entire cast, this upward facing attack is meant to punish opponents who superdash too frequently and predictably. In an online environment this can become extremely difficult, if not impossible, to consistently pull off. The netcode issue (brought up in the previous article) is largely to blame. Improving the netcode could actually fix superdashes almost by itself. If rollback netcode does make an appearance in a Dragon Ball FighterZ 2 then this problem would go away almost entirely.

Having a consistent and reliable connection will make superdashes far easier to punish more reliably. However, I think there are a couple other tiny changes that could be made to make the mechanic more manageable. Lowering the speed of superdashes by just a couple frames and having it track less should suffice. This would make superdashes less of a powerful option at midrange and force players to be more mindful of their neutral and spacing. E3 is returning online this June — Microsoft, Capcom, and other publishers are on board

Outriders still has a giant problems with shotgun drops and ammo