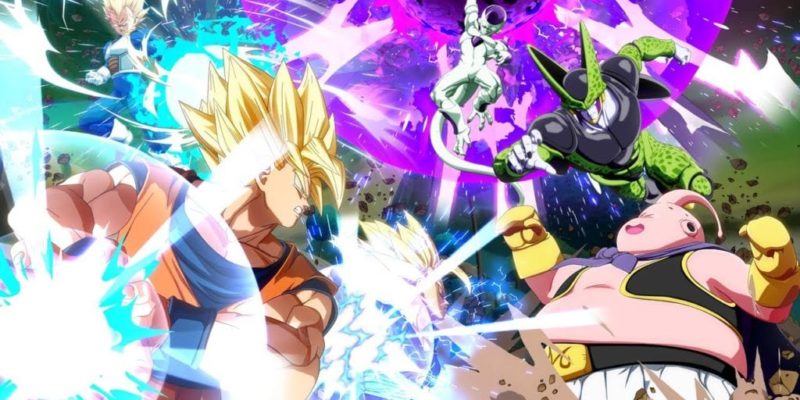 Dragon Ball FighterZ fans have been hankering after a launch time on the 26th. Unfortunately, this is not going to be a midnight global launch on the 26th for PC gamers.

Players are going to have to wait a little later than they had expected as it’s not launching until 5PM GMT on the 26th which his 9AM PST and 12PM EST tomorrow. Technically, it’s releasing on the 26th so Bandai Namco is spot-on but you know how it is when the hype train is rolling.

The Steam page had not been updated until recently but now it’s been confirmed and should show the launch time countdown for your timezone. Kick back, relax, and wait. Dragon Ball FighterZ is coming.