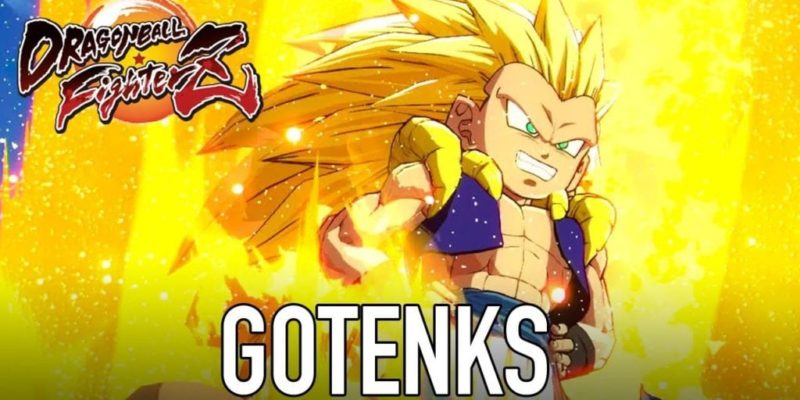 Arc System Works have confirmed Gotenks (and two others) as playable characters in Dragon Ball FighterZ today. All three will be in at launch. There’s also a little more information today about the upcoming fighting game’s Arcade Mode.

First, a bit about each newly announced fighter. Gotenks will have a short reach but rapid attacks, including one called “Super Ghost Kamikaze Attack.” The adult version of Gohan is the second playable character confirmed today. They can “change the outcome of the fight by unleashing [their] ultimate ability mid-game”. Finally, Kid Buu, who is said to have high speed and power, plus a stretchy arm for extended reach.

Arcade Mode in Dragon Ball FighterZ sounds fairly straightforward. It’s a sequential test of strength against a series of opposing characters. Beating foes will increase your rank. There will be three ‘courses’ at launch, and when you complete a course a ‘Hard Mode’ version will unlock. Zeni points earned in the Arcade Mode can be used to unlock alternative costumes in the in-game shop.