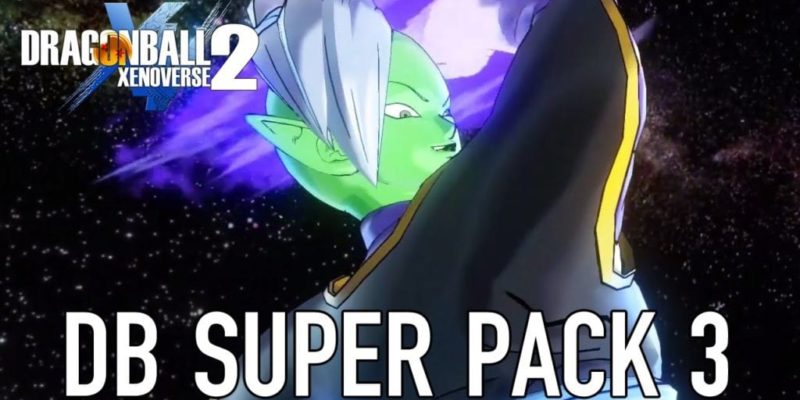 DB Super Pack 3 for Dragon Ball Xenoverse 2 is coming out next week, raising the power levels of the game to heights that are surely inconceivable. If you’re Super Saiyan enough to handle it, the DLC is getting released on 25 April.

As with the prior DB Super Pack releases, this one will be adding new characters. Expect Goku Black Rose, Zamasu, and Bojack (not Horseman, I assume) to join the battles with this one. There will also be three new Parallel Quests, five additional skills, four new costumes (not sure for whom, the trailer might cover that), five super souls, and a pair of new emotes.

In addition, DB Super Pack 3 will add Bojack as a master to Dragon Ball Xenoverse 2. That means new quests to unlock, further new skills, and so on. Here’s the DLC trailer.

The latest Super Pack is included as part of the ($30) Season Pass if you own that. If not, it’ll be available as a stand-alone. The previous DLCs were $8 each, so that’s likely to be the case here as well.