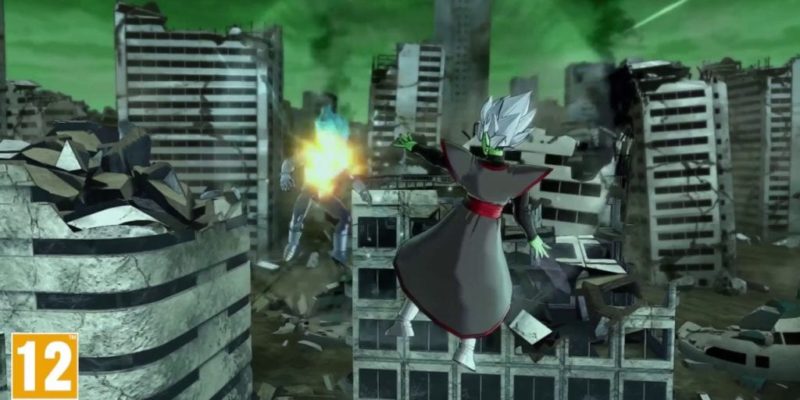 DB Super Pack 4 is speeding towards Dragon Ball Xenoverse 2 and will collide with the game (probably while yelling) on 27 June. This one adds two new characters, the ‘Warrior of Hope’ storyline, a new playable stage, costumes, and, as ever, more.

Those new character additions are Fused Zamasu and SSGSS Vegito. You can see a short video of Fused Zamasu going up against an Avatar, below. You can also watch another video of SSGSS Vegito demonstrating his moveset. The third video shows some new attacks that are coming to Dragon Ball Xenoverse 2.

If it follows the prior pricing scheme, then DB Super Pack 4 will be $8 USD as a stand-alone purchase. It’s also part of the $30 USD ‘Season Pass’ for the game.

Alongside the DLC release, Dragon Ball Xenoverse 2 is getting some free additions for all players. According to Bandai Namco, they will be “new costumes, new attacks and 2 new raid quest bosses”.

Project CARS 2 is “Pushing the Limits” of Consoles, Won’t Run Native 4K/60 on Xbox One X or PS4 Pro