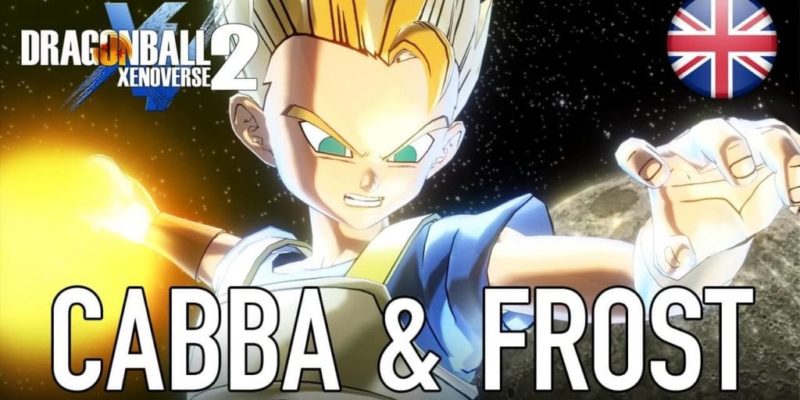 DB Super Pack 1 has been released for Dragon Ball Xenoverse 2 today, potentially adding two new characters (and more) to the game. Both of the new arrivals are from the Dragon Ball Super anime: Cabba and Frost.

The $8.00 USD Super Pack also adds parallel quests, new costumes, and attacks. If you own the Season Pass for the game, then Super Pack 1 (and the upcoming Super Pack 2) were part of your purchase.

Further free updates are coming to the game today, too. A ‘Masters Pack’ containing five new teachers with “up to” twenty new attacks to learn from them is said to be available automatically on Steam today. There’s also something called the Frieza Siege Event going on, in which Dragon Ball Xenoverse 2 players will have to defeat Frieza in Conton City.