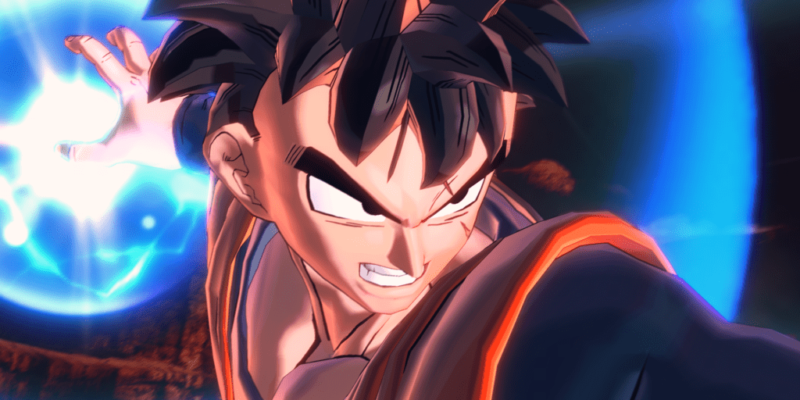 Bandai Namco will be running an open beta for Dragon Ball Xenoverse 2, in order to test some of the new online modes in the game. At present, the beta is just said to be “upcoming”, but it will feature Conton City and some Expert missions. Platforms for the beta haven’t been announced either, but nor have any been excluded (so fingers crossed for the PC, eh?)

Dragon Ball Xenoverse 2 will be adding 6vs1 multiplayer co-op missions, in which six players try to take down a gigantic NPC foe. You can see that in the new trailer, below. Modes from the first game will be returning in this sequel too, such as ranked or unranked avatar battles. In addition, players will be able to do ‘Endless’ fights and choose to use ‘zero stat avatars’.

Apparently, there are now twice as many quests as there were in the original game. Plus a new system for rare item drops (though this hasn’t yet been detailed). Dragon Ball Xenoverse 2 will be out on 28 October for PC.