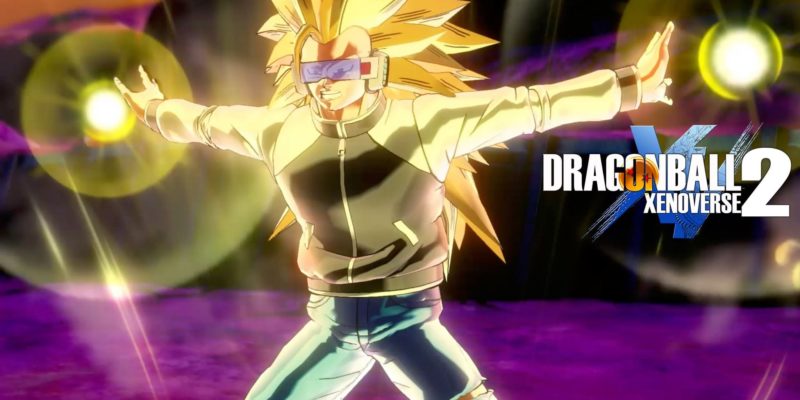 Bandai Namco have given Dragon Ball Xenoverse 2 a release date on PC, putting it in late October. As the headline implies, that’s 28 October to be precise.

As was the case in the first game, you’ll be customising your own ‘Time Patroller’ to make sure events stay on track in the Dragon Ball universe. Once again “history is being attacked and altered by evil intruders”, so you’ll probably be kept pretty busy. For this sequel, its said that each playable race will have their own rewards for missions.

In addition, the new main hub city (Conton City) is said to be substantially larger than Toki Toki in the original game. Alongside the release date news, Namco have confirmed that DJ Steve Aoki will be involved in Dragon Ball Xenoverse 2; both as a musical contributor, and an NPC.

Here’s a new trailer from the Anime Expo where all of this was announced. It features a lot of punching and some exotic hairstyles, thereby confirming both things I know about Dragon Ball Z.