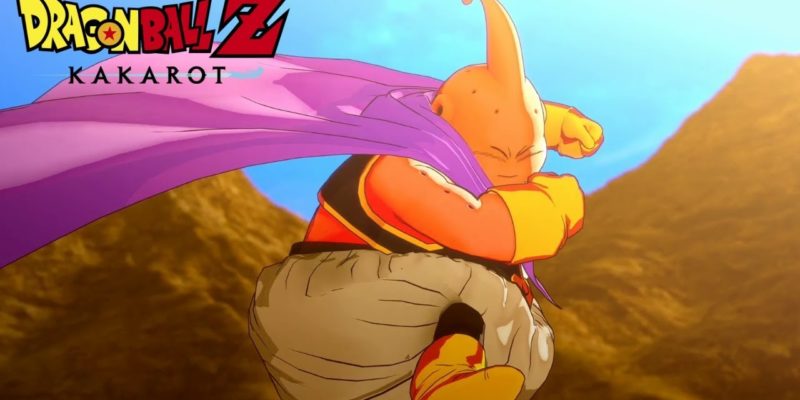 Bandai Namco has announced that Dragon Ball Z: Kakarot, the RPG retelling of the Z saga, will head to store shelves and digital marketplaces on January 17, 2020. It will be available for PC (via Steam), PlayStation 4, and Xbox One in various different editions. A new trailer from the Tokyo Game Show reveals that Kakarot will cover the entire Z saga, ending with the Buu Arc.

While we still don’t have a clear idea of what Dragon Ball Z: Kakarot will play like, I’m in awe of the presentation. Bandai Namco has always had a knack for capturing the anime style of the series, but the technology here is taken to another level. If you weren’t aware this was a game, you might be fooled into believing you were watching the actual anime. It’s nice that Dragon Ball creator and artist Akira Toriyama is involved, creating a new character and expanding the story in small ways.

As for the different editions available, Kakarot will come in a Standard, Deluxe, Ultimate, and Collector’s package. The Standard version will be simply the game, while the Deluxe ($84.99) and Ultimate ($94.99) versions will be PC exclusive variants that have different goodies. Players that opt for either will receive some pre-order bonuses, the game’s season pass, and a music pack with 11 additional songs. The season pass will come with two original episodes and one extra story arc. You can find more information on Bandai Namco’s website.

The Collector’s edition, on the other hand, will be console exclusive and contain all of the Deluxe/Ultimate content along with a massive 8x8x8 diorama of Goku and Gohan, a steelbook case, an art book, and some pre-order bonuses. It will be available for $199.99 and is up for pre-order on Bandai Namco’s website. Depending on the quality of the statue, it could be a really good treat for fans of Dragon Ball Z.

Plantronics RIG 700HD review: Not all about the bass, some treble